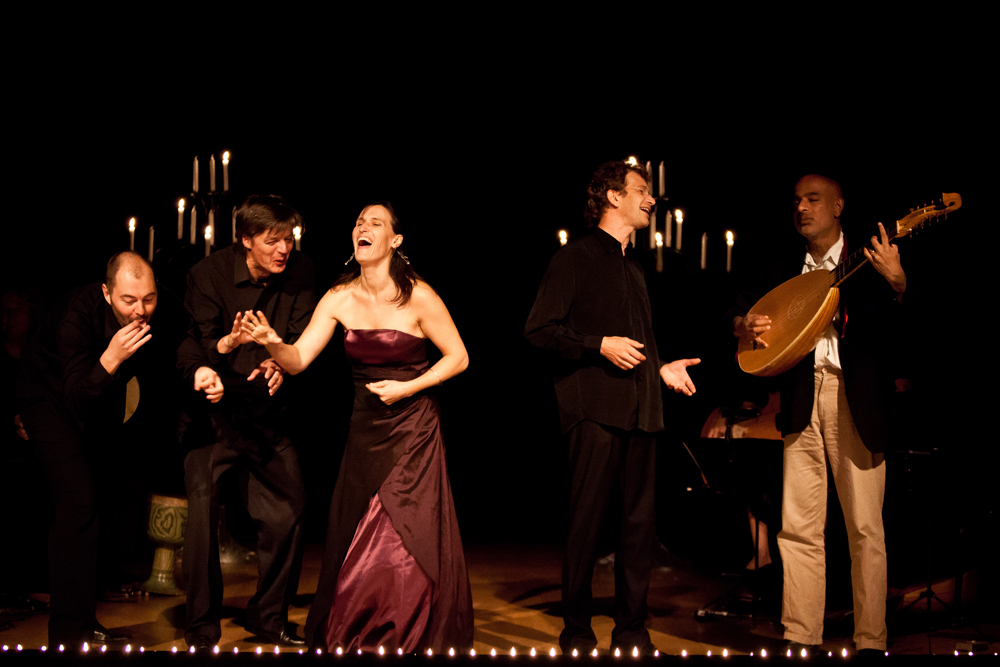 This is a celebration of Venice in the Golden Age of Baroque, when art music and popular forms came together and mingled, and feelings and freedom of language had not yet been held in check by rules and codes. Music in the streets of the city at Carnival time, with Monteverdi’s haunting madrigals; then light, popular, funny pieces, typical of those post-Lenten celebrations, written by Francesco Manelli, who was also a keen depicter of the torments of love. This programme is also a celebration of Le Poème Harmonique’s approach, thanks to the stage work of director Benjamin Lazar, and the candles, which create a magical atmosphere. This connection between music, movement and light is the keystone of the ensemble’s work in its large-scale stage productions; its adaptation here to the more modest framework of a concert represents the quintessence of that aesthetic.

First presented in 2008 for the opening of the Calperformances Festival in San Francisco, this programme has toured extensively since then in France and around the world, where it has been highly acclaimed (BBC Proms, London; Potsdamer Festspiele, Berlin; Rudolfinum, Prague; Bemus Festival, Belgrade; Oji Hall, Tokyo; Forbidden City Hall, Beijing; Miller Theatre, New York etc.). It marked Le Poème Harmonique’s debut at the Israel Festival in Jerusalem, and also in Florence and Venice.

‘The heart is filled with joy, the soloists of Le Poème Harmonique depict so realistically the lively Venetian spirit, mixing operatic drama with street quarrels, noble love with servants’ idylls. Experienced in stage performance, clever at making fun of others and of themselves, the musicians are in possession of a major asset in the pleasure of being together and the happiness of bringing delight.’
(M.-A. Roux, Le Monde)

‘Venezia is a fascinating show, with moments of poignant emotion, but also some irresistible clowning and tomfoolery. A pure delight!’
(J.-L. Macia, Diapason) 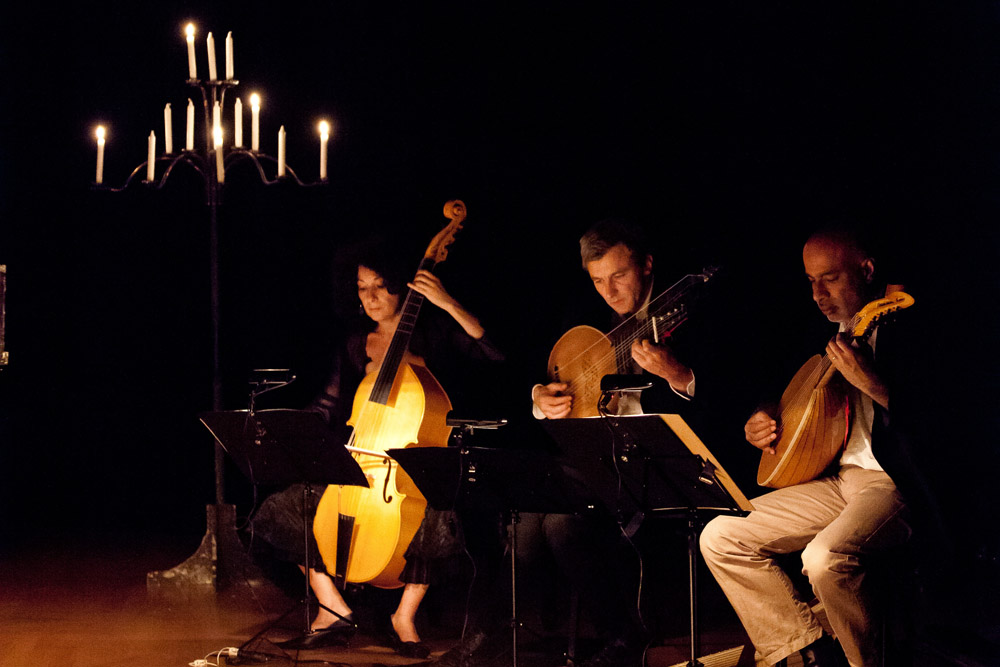 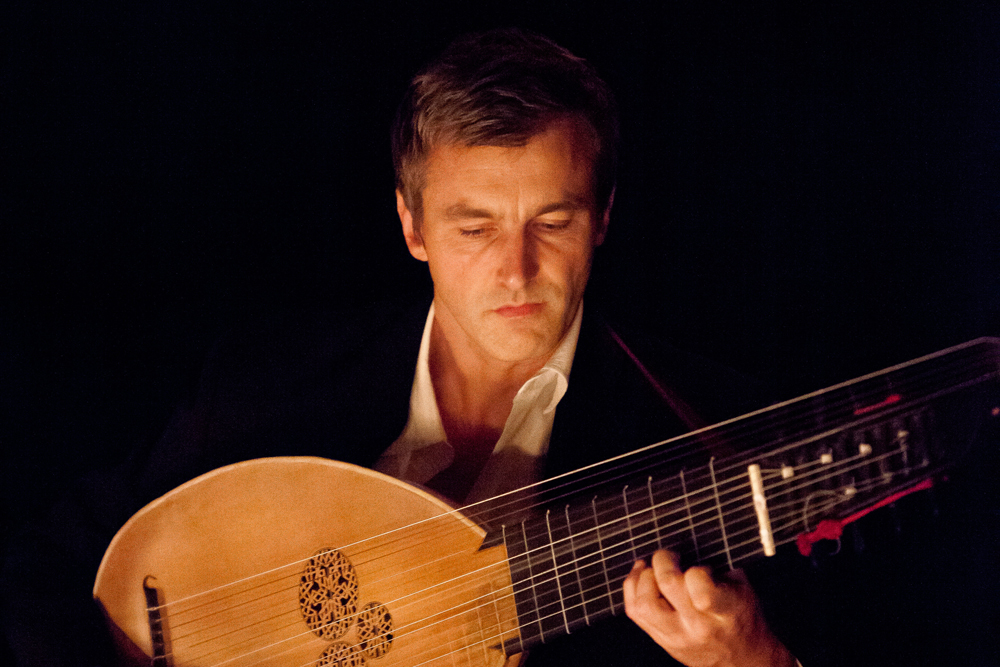 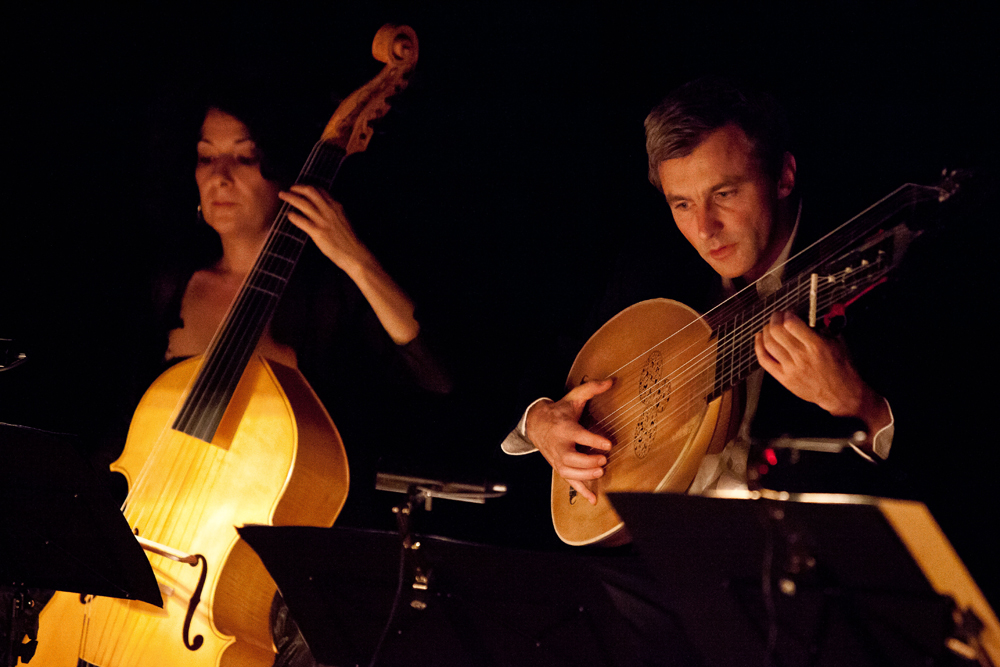 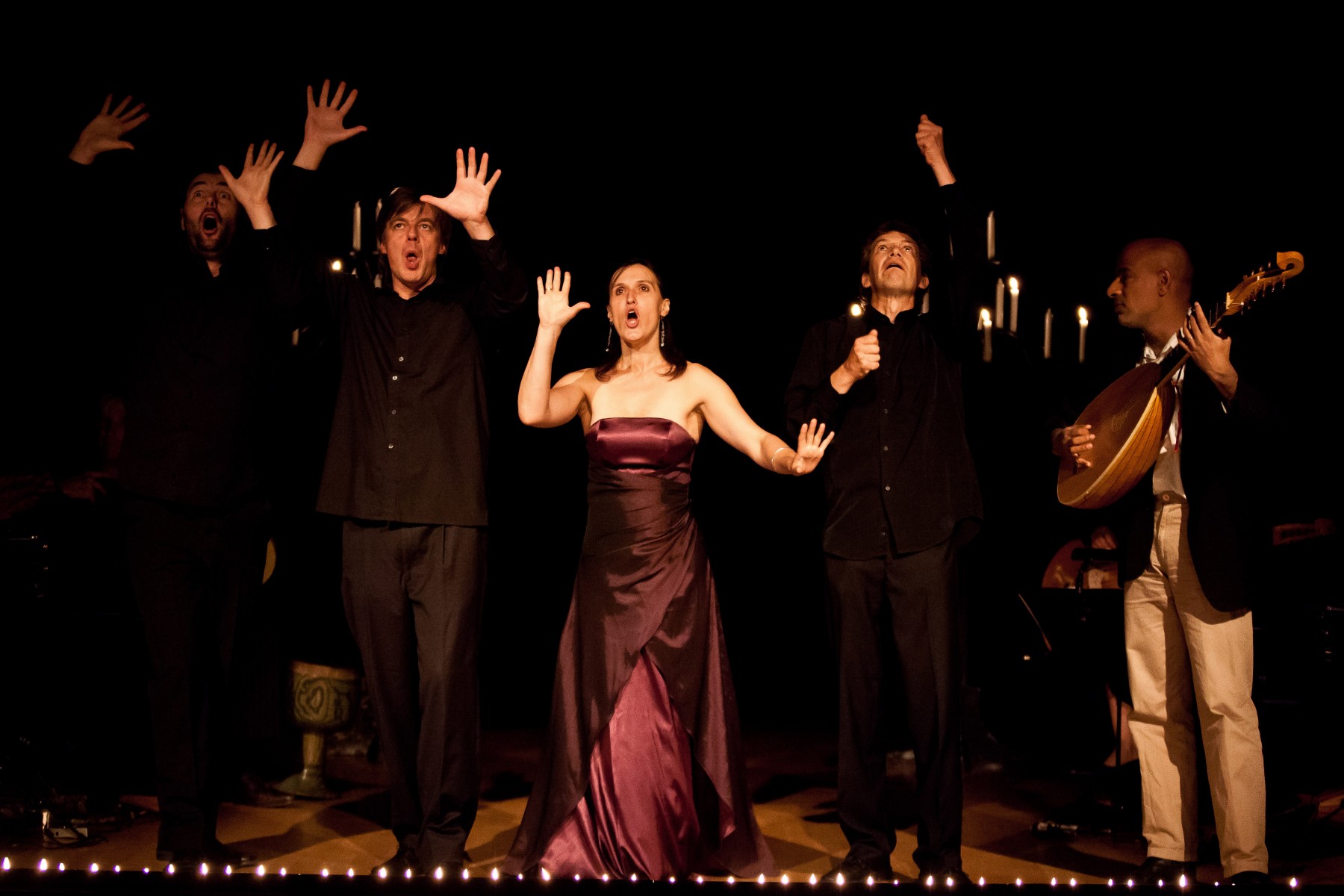