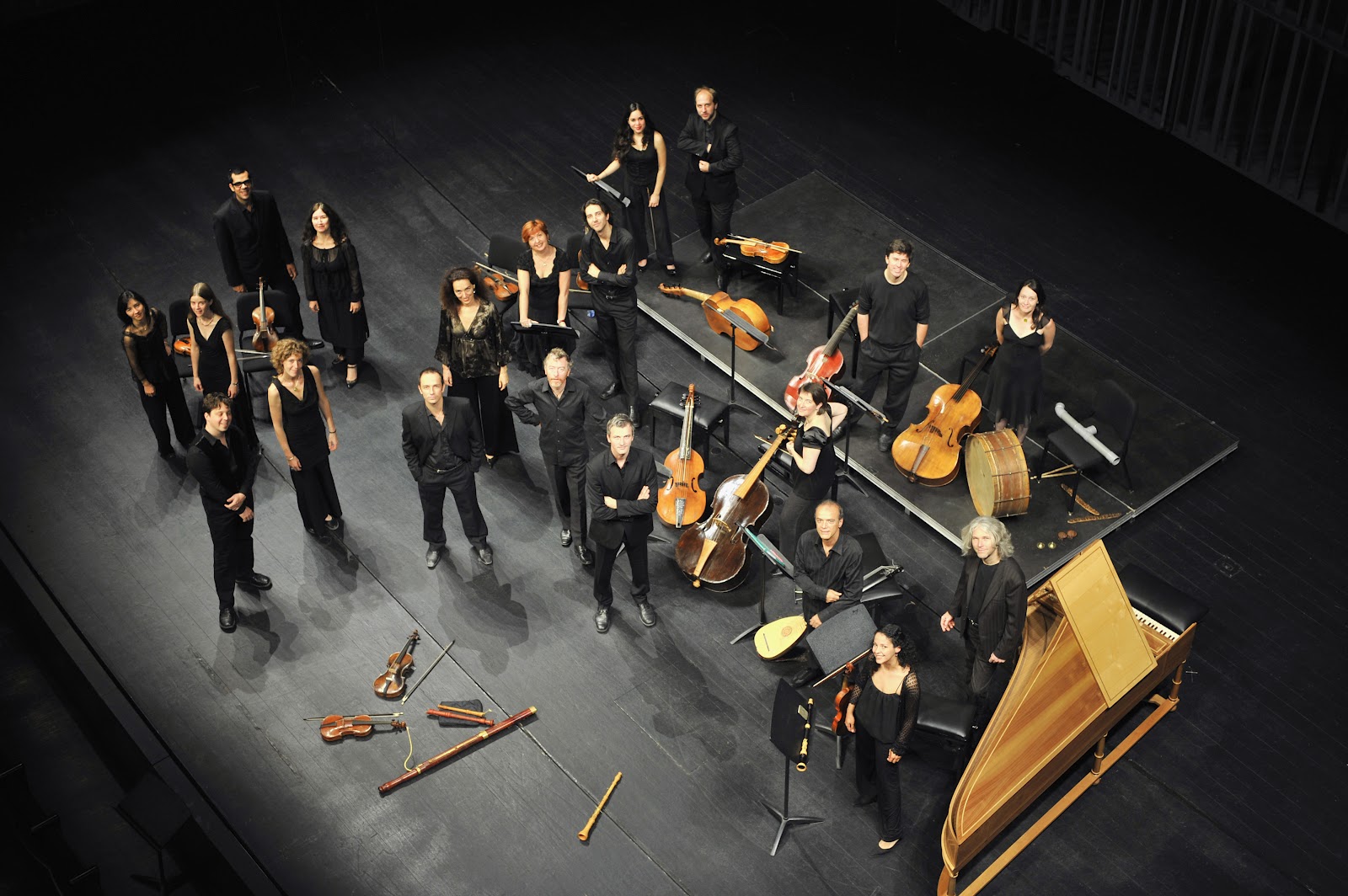 The largest forces so far brought together in concert by Le Poème Harmonique performs both Marc-Antoine Charpentier and Jean-Baptiste Lully’s Te Deum.

Charpentier’s Te Deum is the most widely known of such settings, with its famous introductory fanfare in rondo form. It was written in celebration of a decisive victory for Louis XIV’s armies over the League of Augsburg (probably the Battle of Steinkerque in August 1692), whence its martial, triumphal character and the magnificence of the vocal and instrumental forces brought into play. Lully’s Te Deum, which (inexplicably) is rarely performed nowadays, was regarded in its time as the most magnificent and most accomplished expression of official music at the court of Louis XIV. Written for more peaceful circumstances than that of Charpentier, it was performed in 1677 for the baptism of the composer’s son. The birth was apparently deemed sufficiently miraculous for the king to grant the exceptional favour of becoming the child’s godfather.
First presented in June 2011 in the Basilica of the Kings of France for the opening of the Saint-Denis Festival, and performed in March 2013 at the Rouen Opera and the Royal Chapel in Versailles, this programme uses the largest forces so far brought together in concert by Le Poème Harmonique.

‘The Te Deum by Jean-Baptiste Lully … Vincent Dumestre, with his musicians, does full justice to this work, steering it safely into port. ’ (M.-A. Roux, Le Monde)