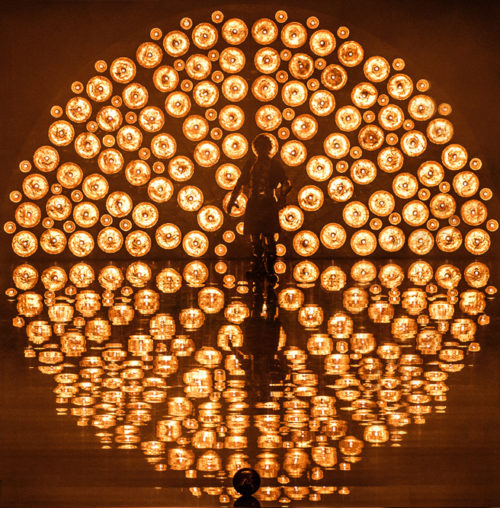 Following the triumphant success of the Bourgeois gentilhomme and Cadmus et Hermione, Le Poème Harmonique is returning to the wonderful world of Lully. The ambition and jealousy of the gods of Olympia, the conquest of power and the love it shatters fashion the fate of characters with legendary histories, until the spectacular fall of Phaéton, downed as he flies around the earth. This ambitious hero, son of the Sun, borrows his father’s chariot to spread light over the world; but his insolence angers Jupiter, who strikes him with a thunderbolt, and he dies by falling from the sky.

With its arias and passionate duets, and its grandiose choruses, Phaéton combines the matters of the heart with one of the most extraordinary stage performances in Baroque theatre, under the powerful and poetic direction of Vincent Dumestre.