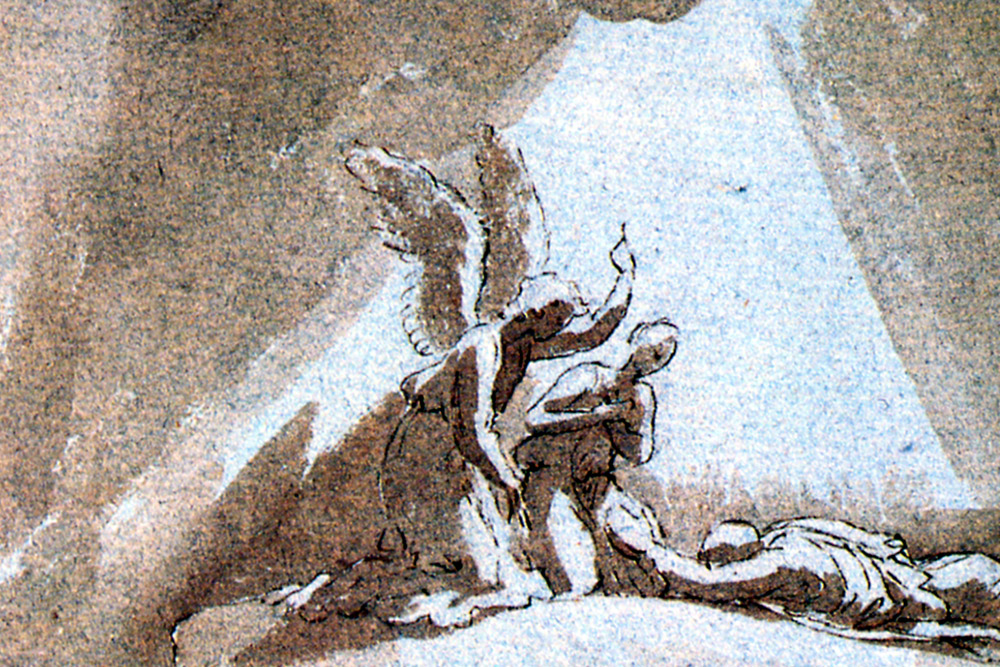 The year 1565 marked the beginning of a musical revolution in Milan. Cardinal Carlo Borromeo, the city’s archbishop, had the firm intention of enforcing the principles of the Counter-Reformation. Milanese musicians were to set the sacred texts to music in such a way that would render the words intelligible. Thus, a new style and modern compositional methods were adopted. Converted to the ideas of the Counter-Reformation, the Milanese musicians obeyed the Cardinal’s orders. The powerful Borromeo family thus aimed to ban secular music in Milan. But Carlo’s cousin Federico Borromeo – a man of letters and a man of taste – soon realised the possibility of using the emotional and rhetorical powers of the secular madrigal for religious purposes, to induce in the listener a feeling of spiritual ecstasy. Thus, he asked his musician, Aquilino Coppini, to present Monteverdi madrigals in sacred guise. At the beginning of the seventeenth century, Milan thus became one of Italy’s major cultural centres. This programme represents that important period of change in Milan, when secular compositions were transformed into pieces with a truly mystical feeling.

First performed in 2003 at Arques-la-Bataille, this programme has been given at the Sablé, Beaune and Pontoise festivals and in the Basilica of Santa Maria Maggiore in Rome, amongst other venues.
The recording for the Alpha label reaped awards in the French and foreign press: ‘Choc’ – Monde de la Musique, 10 – Répertoire, Recommandé – Classica, Prix Caecilia 2004 (Belgian Record Critics’ Award), Prelude Classical Awards 2004 (Netherlands), Fonoforum Prize 2004 (Germany), etc.