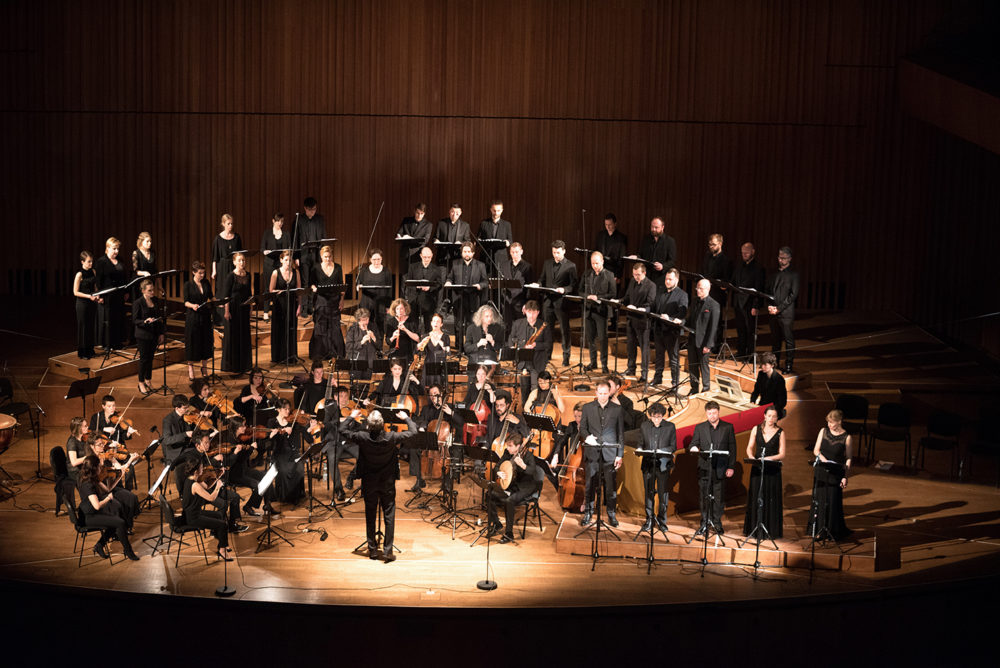 Lalande and the King’s Te Deum

In 1683, Michel-Richard de Lalande was appointed assistant music master to the Chapel Royal, after winning the support of Louis XIV in a close-run contest. Aged just 25, the young composer rapidly rose to become the king’s favourite and held the most coveted posts at court in a career spanning almost 40 years. The greatest responsibility entrusted to him by the monarch was the construction of the new Chapel Royal adjoining the Château de Versailles. As the vaults rose, Lalande composed and arranged his motets, which expressed the kingdom’s then-unrivalled grandeur and paid tribute to the chapel’s peerless acoustics. From psalms and hymns to the Te Deum, in their liturgy his works reflect the atmosphere at court, its pains and its pleasures. Inspired by royal legend and majestic architecture, the grands motets tell the unique story of a palace and the music that emerged from it.

After recording the Te Deum of Lully and Charpentier in the château’s chapel, Vincent Dumestre and Le Poème Harmonique have turned their attention to the music composed by Lalande for this extraordinary space. In addition to two grands motets, Deitatis Majestatem and Ecce Nunc Benedicte, syntheses of royal pomp and operatic language, the programme includes the deeply moving Miserere and the most grandiose Te Deum played under Louis XIV, that of the king himself.