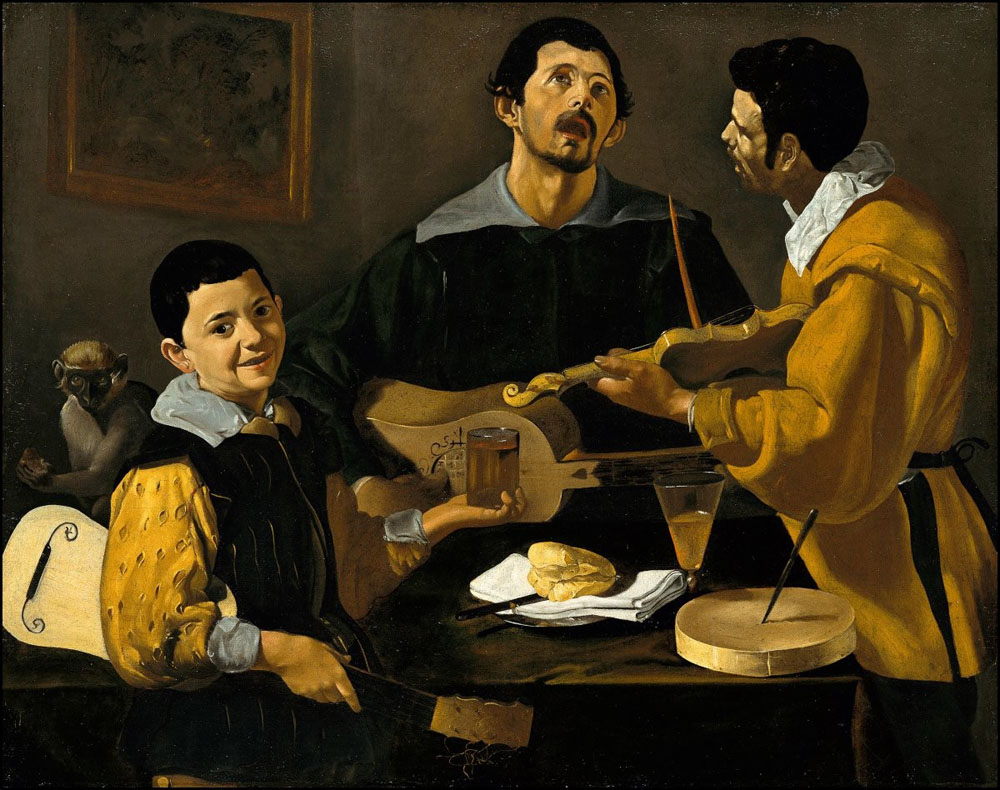 Luis de Briceño was probably the first representative of the love-for-things-Spanish whose influence was to prove so decisive for French music. Briceño was a virtuoso guitarist, who won the hearts of the Paris aristocracy while incurring the wrath of Moulins, a staunch defender of the French lute. The book he published in 1626, a method for playing the Spanish guitar, includes many improvisations on a wide variety of Spanish dances. Far away now from the quarrels of that time, we are able to appreciate the beauty of Briceño’s pieces and the freedom they allow performers – which is what prompted Le Poème Harmonique to revive them.

Premièred in October 2010 in Rouen (France), this programme has since been given at Versailles (Opéra Royal) and at the Salle Gaveau in Paris. The recording is due for release on the Alpha label in September 2011.

‘The audience were treated to three encores, including a vocal version of la folia. The standing ovation showed the fervour aroused by this music from another world.’
(G. Charlassier, Anaclase)