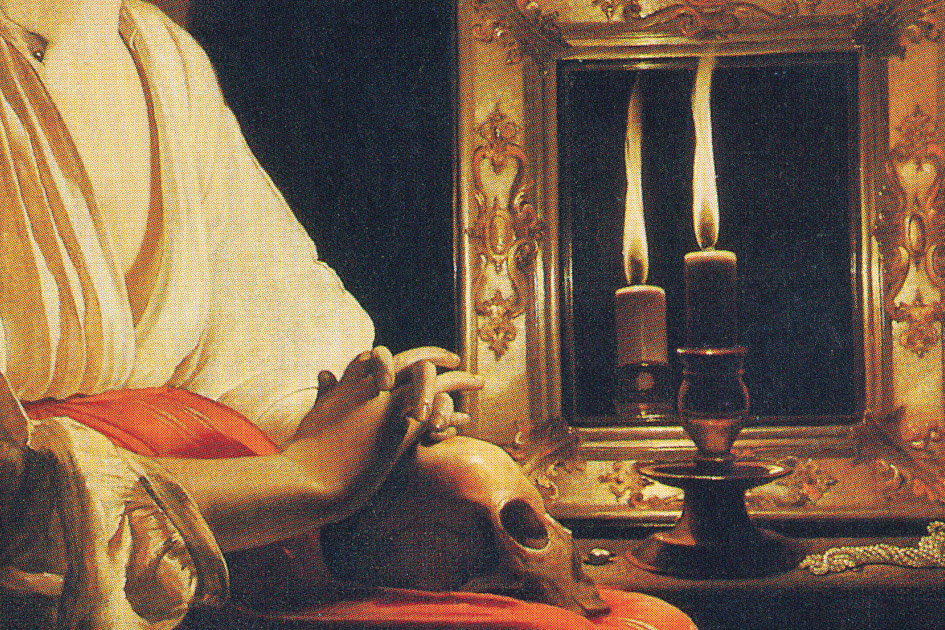 Michel-Richard de Lalande was the most influential and talented of the composers of sacred works employed at the Versailles court in the seventeenth and eighteenth centuries. He made a major contribution to the corpus of sacred music for female voices, at a time when such music was generally regarded as a male preserve. These compositions include the magnificent Leçons de Ténèbres and Miserere, works that are both technically elaborate and eloquently expressive. They were composed ‘pour les dames de l’Assomption et chantez par Mesdemoiselles De la Lande à l’admiration de tout Paris’ (for the ladies of [the convent of] the Assumption and sung by the Misses De la Lande to the admiration of the Parisian élite). With its use of ostinato chromatic basses in the continuo, its long, expressive rests, and the very careful setting of the texts, the Leçons de Ténèbres is a most eloquent work, showing this great composer at the height of his musical skills.