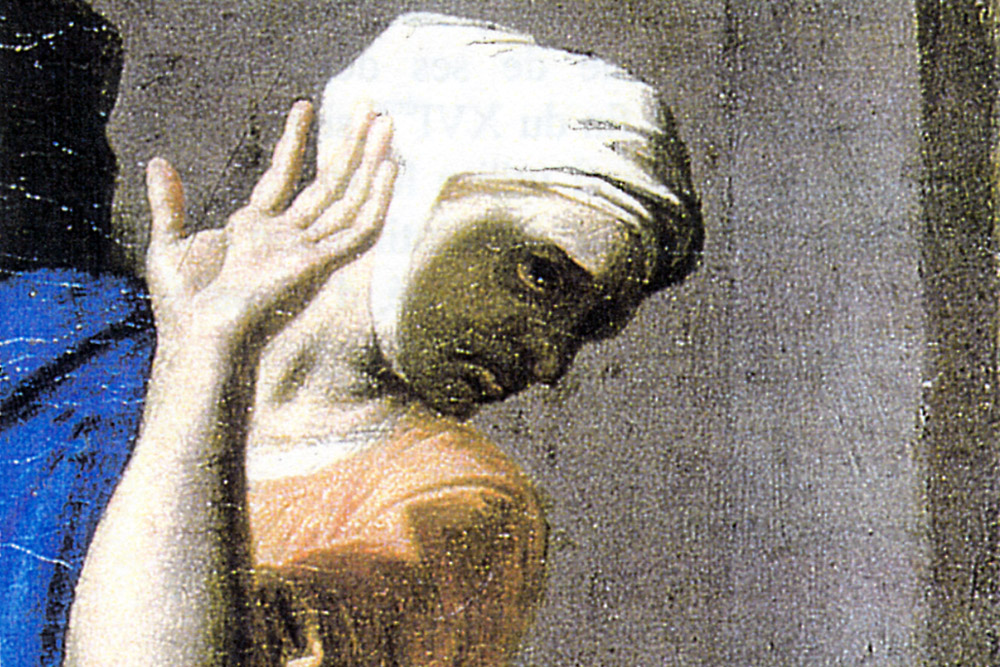 Born into a noble Roman family in 1550, Emilio de’ Cavalieri played a very important part in Italian artistic life at the end of the sixteenth century. As personal musician to Ferdinando de’ Medici in Florence, he supervised the preparations for the latter’s marriage to Christine of Lorraine (1589), also composing music for the occasion. Assisted by the finest artists and poets, he produced pastorals, such as Tasso’s Aminta, and while assuming his responsibilities as court administrator, he proved his skills as an influential and innovative composer. Indeed, Cavalieri is generally credited with the invention of dramatic monody: adopting the humanist view of aesthetics, based on the importance of the individual, he replaced the polyphonic style by singing that was closer to natural human speech. Cavalieri’s Lamentations of Jeremiah, written towards the end of his life, is one of the most original sacred works of the late sixteenth century. For the first time in the history of religious music, Cavalieri used the stile rappresentativo or dramatic monody. The use of chromatic formulas and ‘false relations’, the use of a soloist answered by the choir, result in a very original work of extraordinary dramatic force and poignancy.

This concert has been presented in the churches of St Louis-des-Invalides (Paris), San Giovanni Laterano (Rome), the abbeys of La Chaise Dieu and Ambronay, and at festivals such as Oude Muziek, Utrecht (Netherlands), Em Orbita, Lisbon (Portugal), Mysteria Paschalia, Crakow (Poland). The recording of Cavalieri’s Lamentations (Alpha 011) has received major awards such as the Diapason d’Or and the Cini Foundation Prize (Italy).

‘A splendid Tenebrae office devoted to Cavalieri’s Lamentations. For quite some time now Vincent Dumestre and Le Poème Harmonique have been causing a sensation at every appearance through the originality of their repertoire, but also their sound musicological foundations and the fervour shared by the singers and instrumentalists.’
(P. Boitet, Le Progrès)