Purcell embodies a glorious chapter in the history of his country, the Restoration, which saw the return of the monarchy after the bleak years of Olivier Cromwell’s regime. Stifled under the Puritans, musical life enjoyed a restoration of its own, when choirs and concert societies ushered in an era of harmony and celebration.

From 1683, a group of musicians, the Musical Society, began celebrating the feast of St Cecilia, the patron saint of music, every year on 23 November. For its first festival, the society commissioned a special ode from Purcell – the charming Welcome to all the pleasures. However, it was only in 1692 that the British Orpheus offered his heavenly guardian the full measure of his praise – Hail! Bright Cecilia – which crowned the festivities. Almost an hour of music to the glory of… music, from the contrasting movements of the opening to the exultations of the final chorus, via the divine fervour of its airs, it is a celebration of the voice, sometimes in conversation with the loving flute, at others with the radiant trumpet. Brilliant concerts for an exuberant age.

Three years later, when Purcell died at the age of 36, England mourned the man who had restored life to its songs. The tributes rained down, both in verse and score. A prodigious musician himself, Jeremiah Clarke joined his voice to the lamentations by composing Come, come along, a funerary ode that was apparently staged. As in L’Orfeo by Monteverdi, Arcadia’s joyful wilderness resounds with the merrymaking of shepherds when suddenly the bitter news arrives, turning laughter to lamentation. A heart-wrenching plaint rises from their hearts, which lasts until its final accents, in sorrowful echo of Dido and Aeneas. This is a little-known masterpiece by an unjustly forgotten musician, who also died before his hour, for reasons of the heart.

From one ode to another, from euphoria to meditation, this programme explores a few ineffable moments of an English golden age. 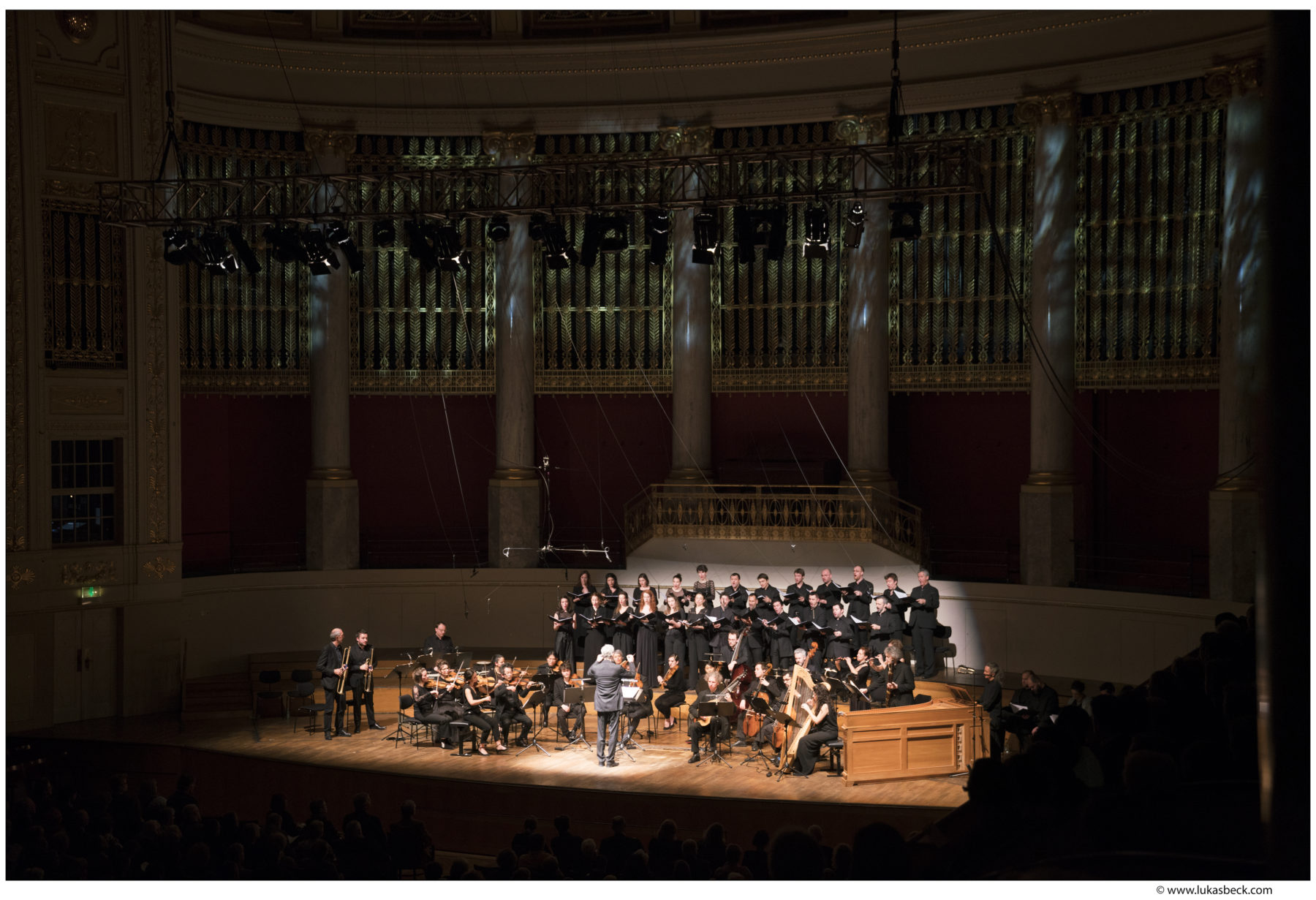 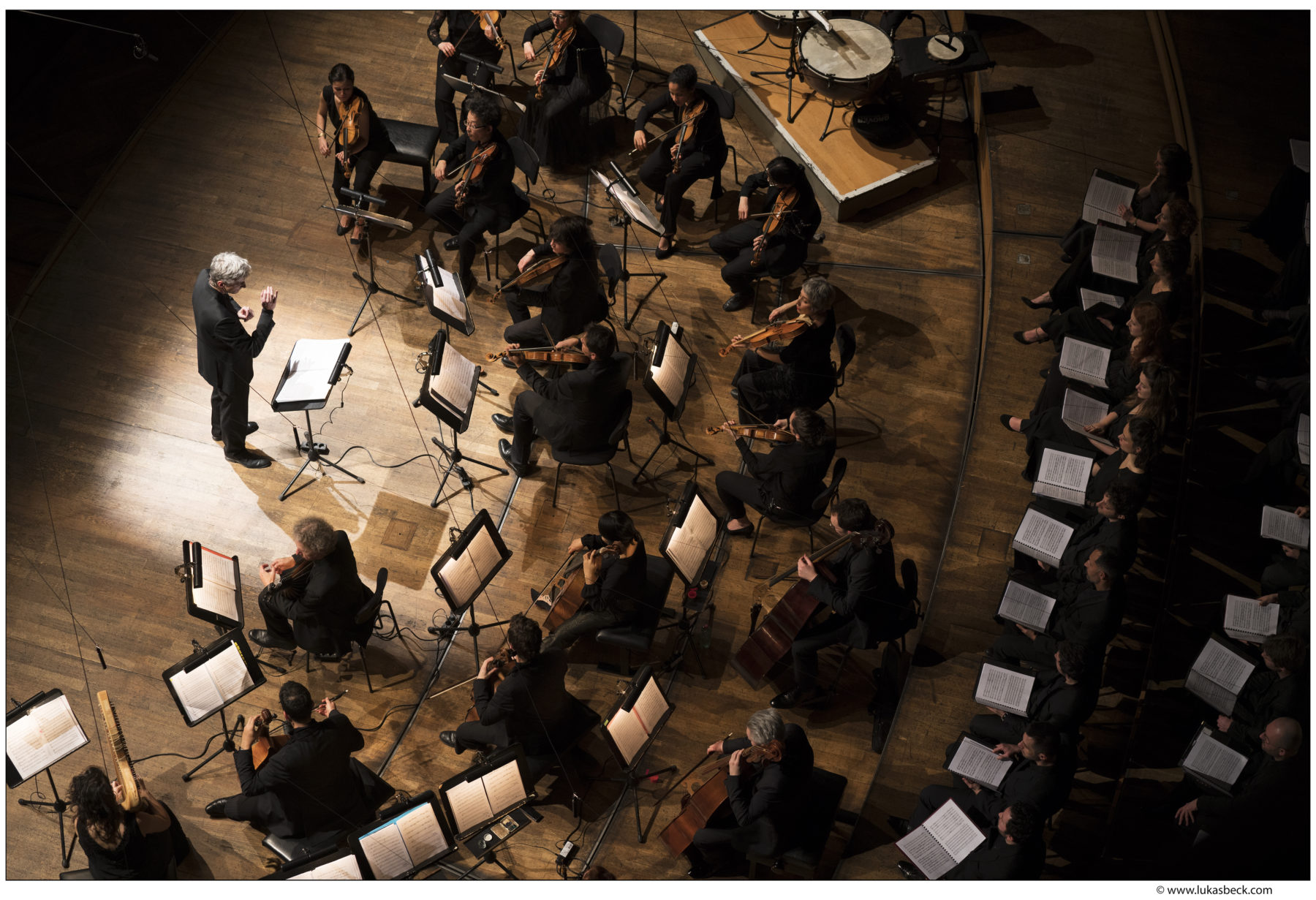 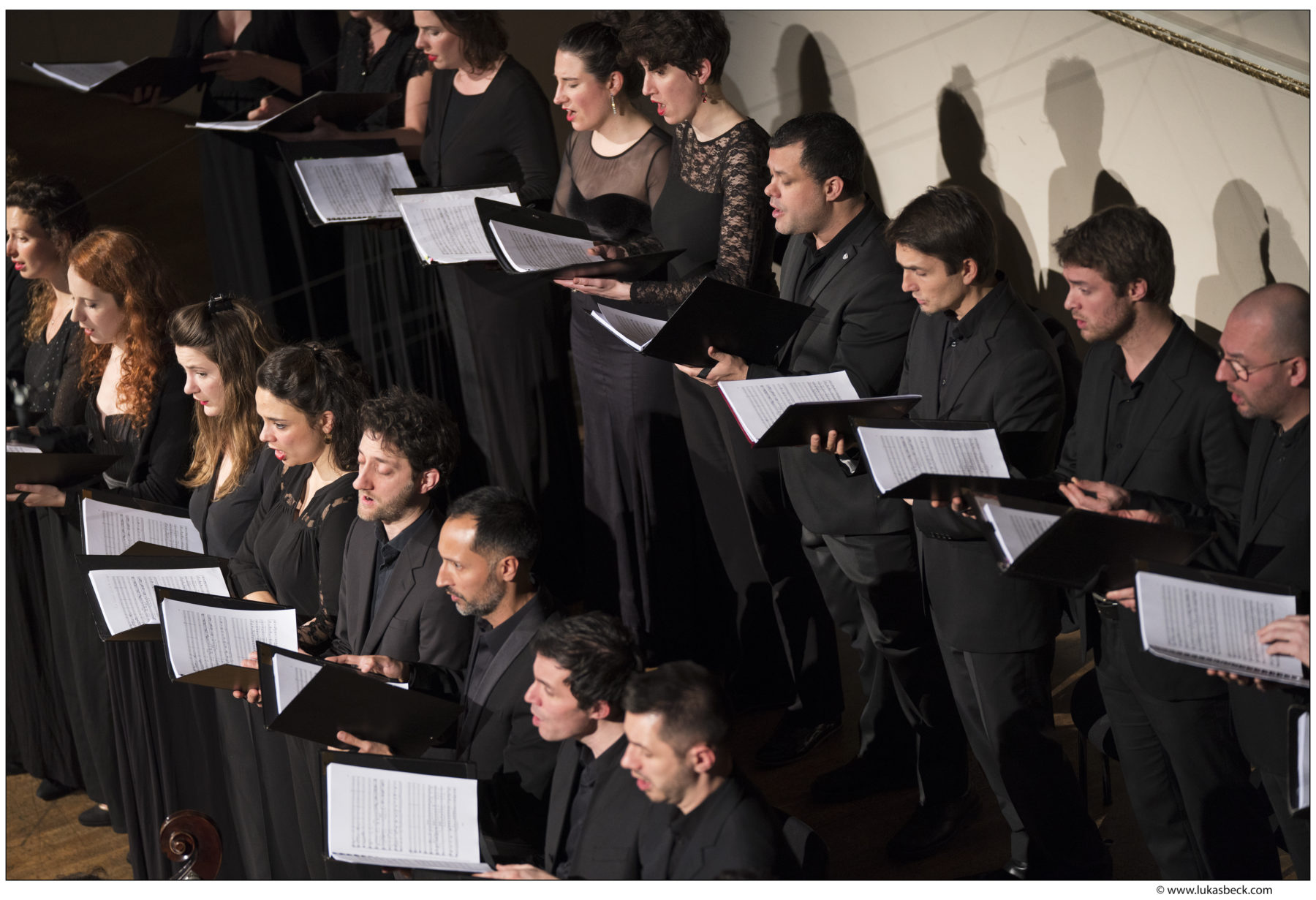 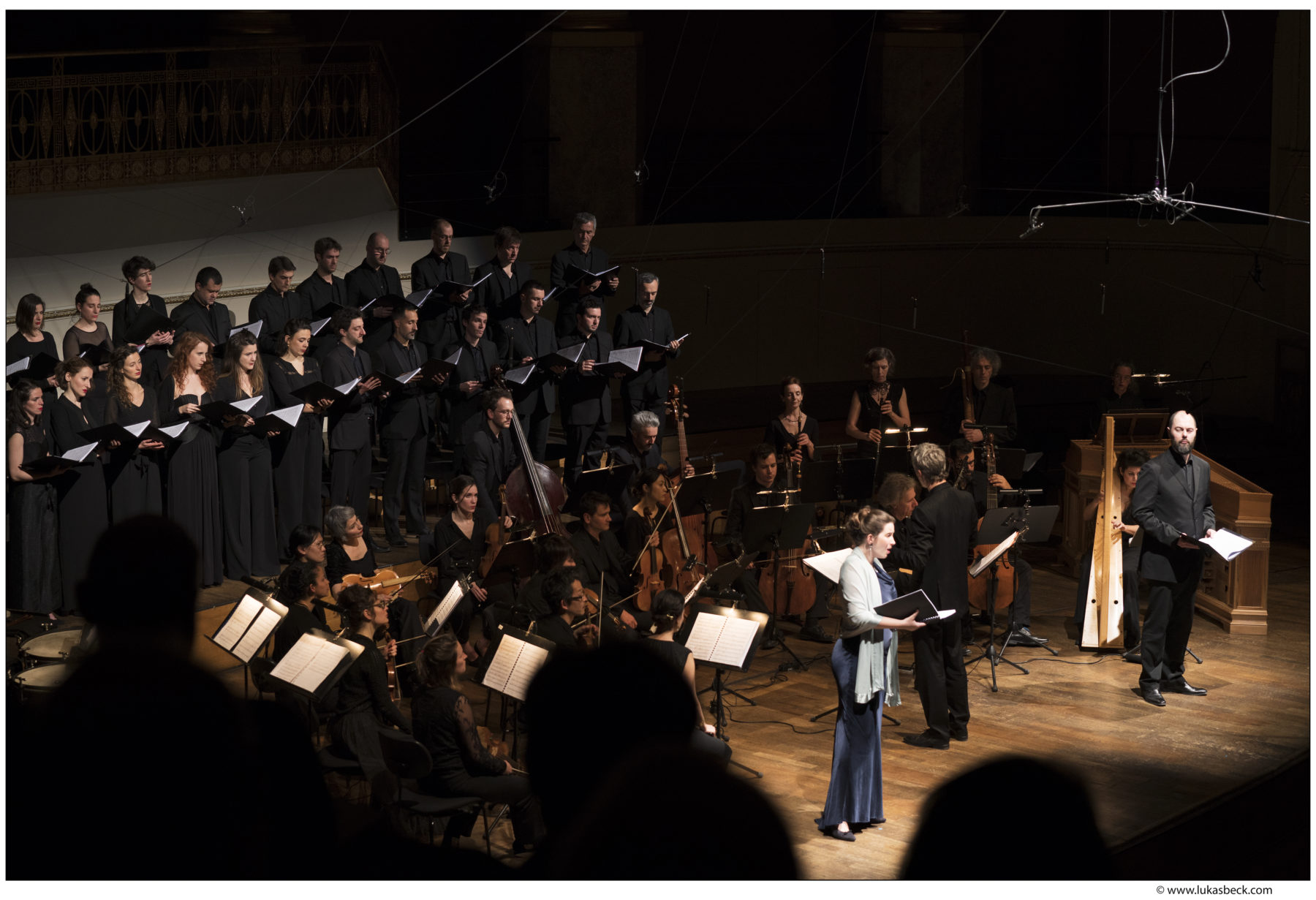