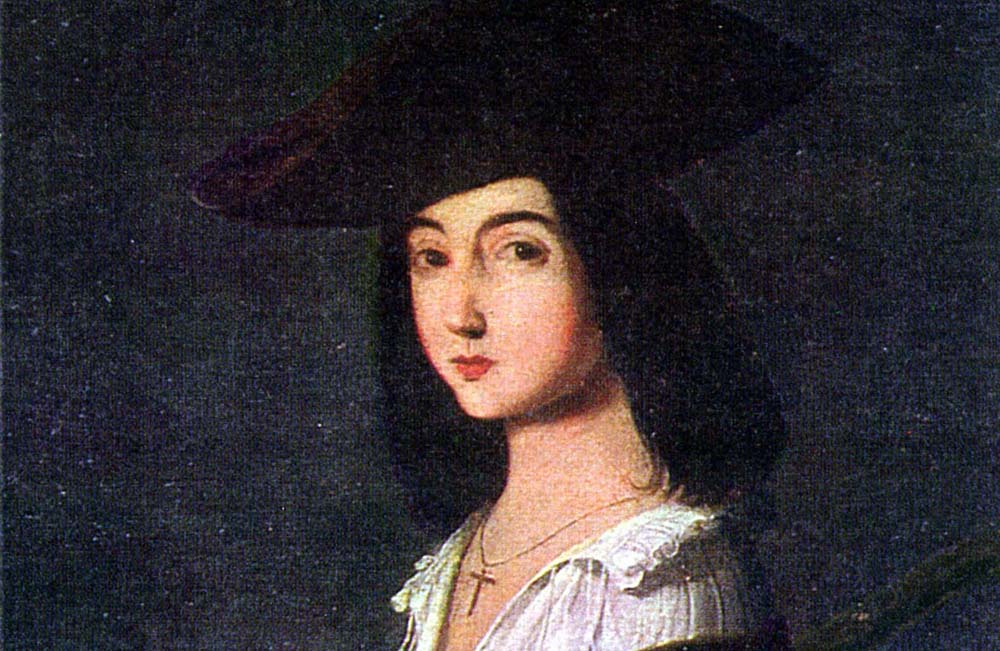 Throughout history, art music has borrowed the themes and melodies of popular music, as well as the freedom of its inspiration. Such blends, such influences were common in seventeenth-century Spain and Italy. In instrumental music, the canario and the jacara of Spain, the ciaccona and the passacaglia of Italy, were dances that were played in streets and concerts, in towns and at court. And vocal art music borrowed the affects, tones and dynamics of folk dances and popular music to the point of becoming almost indistinguishable from them. This programme of vocal and instrumental pieces aims to show how, throughout the seventeenth century, popular traditions permeated the aristocratic repertoire of the Spanish and Italian courts.
Esperar, sentir, morir has been performed over 40 times in France, Russia, Portugal, Belgium, Japan, Spain, Tunisia etc. More than nine years after its first performance in Mainz (Germany), it was played at the Columbia University in New York in 2011.

‘Vincent Dumestre led his colleagues in a free-spirited rendition of Spanish and Italian music from the seventeenth century, rooted in historical research but animated by a more extemporaneous approach. A subtle instrumental work, crowned by the impassioned sound of soprano Claire Lefilliâtre.’
(C. T. Downey, The Washington Post, USA)