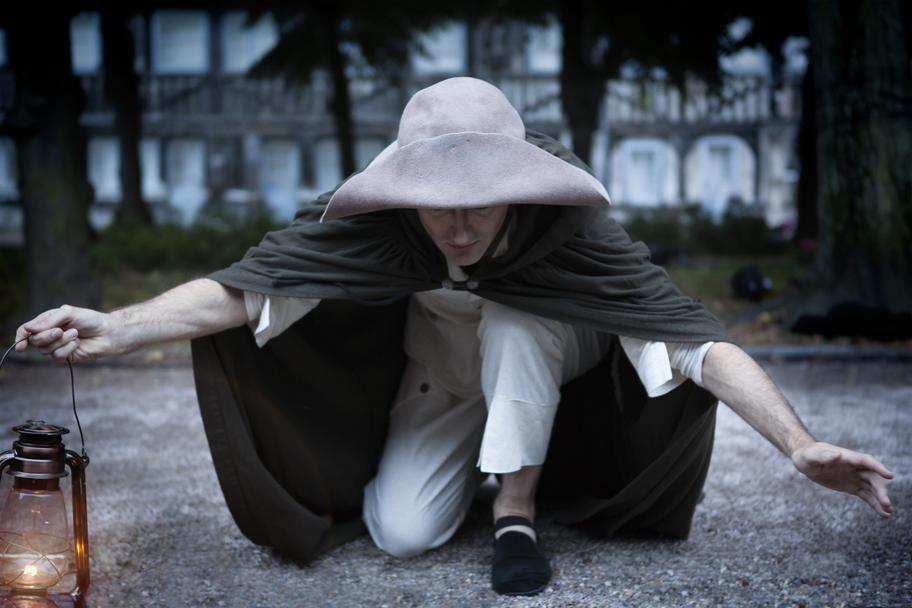 A musical show bringing together the world of the Commedia dell’Arte and music by the great masters of Baroque. The “malle” of the title (a play on “enfant de la balle”, meaning “a child of the theatre”) is the trunk in which theatre troupes in the seventeenth century stored the costumes, masks and props required for the depiction of the different characters of the Commedia dell’Arte. Here it serves as a basis for improvisation and as an element of the décor, becoming in turn a small candlelit dressing room, a puppet theatre, a traditional set with a painted canvas.  Inspired by the treasures found in the trunk, the actor creates a series of tableaux, ranging from the poetic pantomimes of Pierrot to the chaotic and burlesque monologue of Harlequin, with the music playing an important part in creating those different worlds. Enfants de la malle is a poetic, funny, and sometimes melancholy evocation of those itinerant actors. 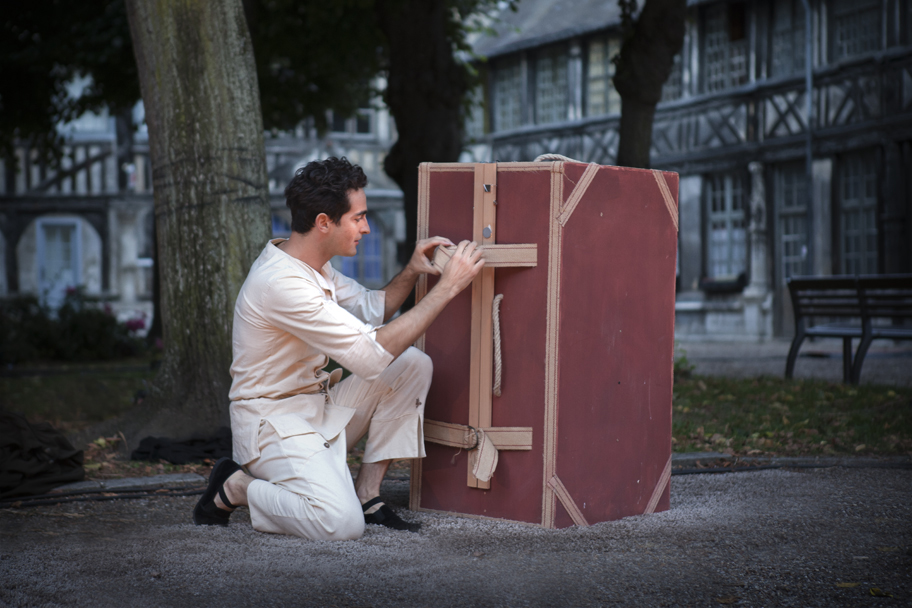 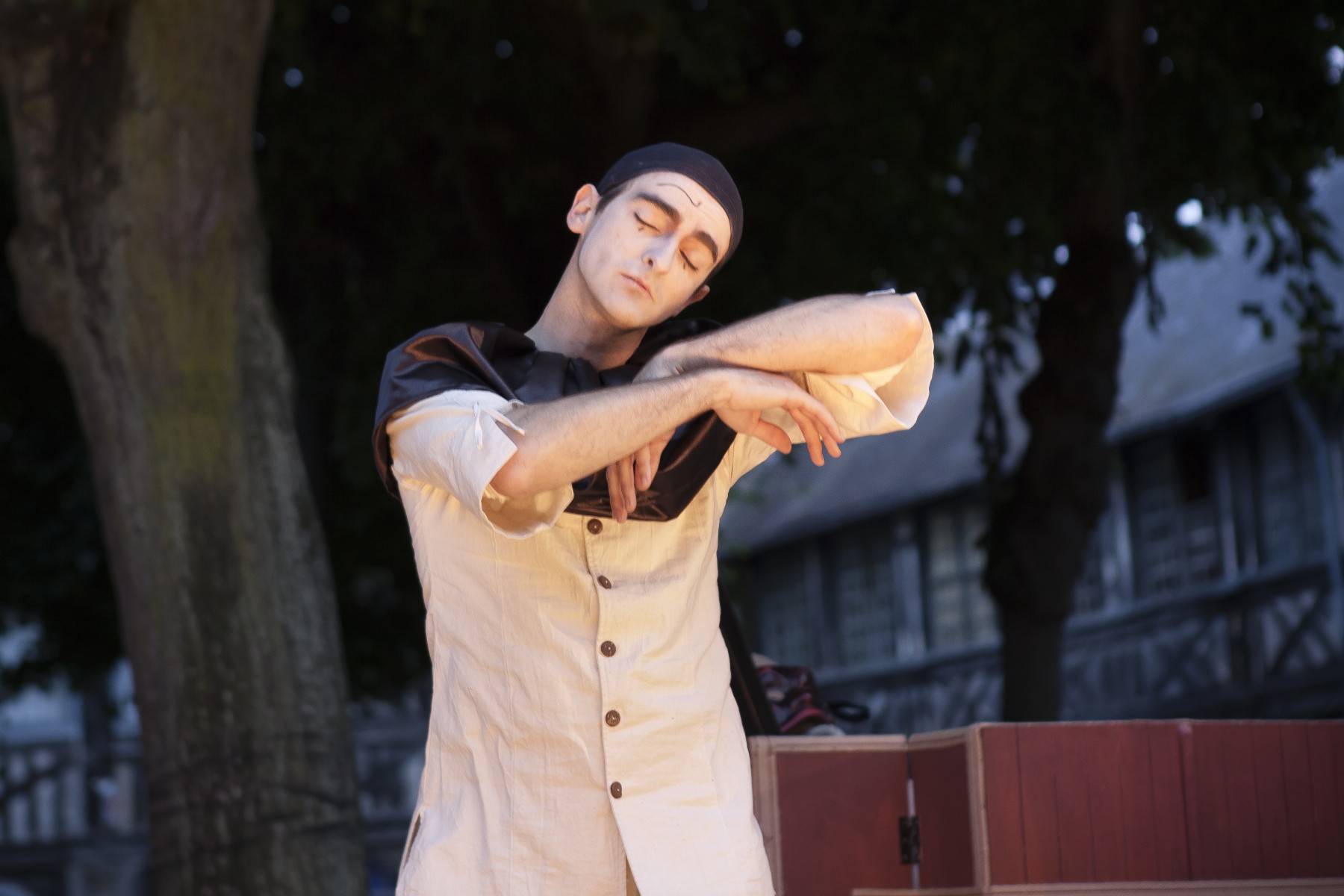 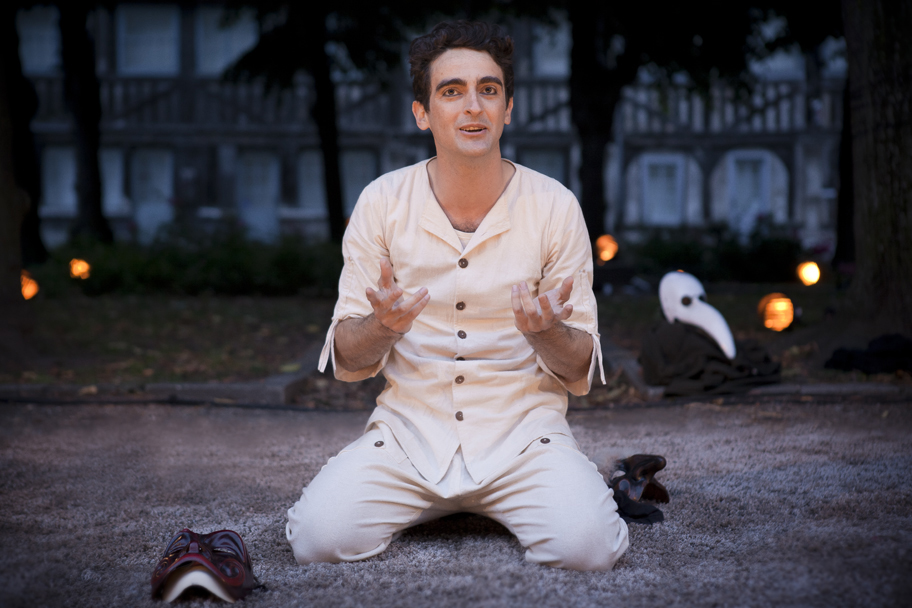 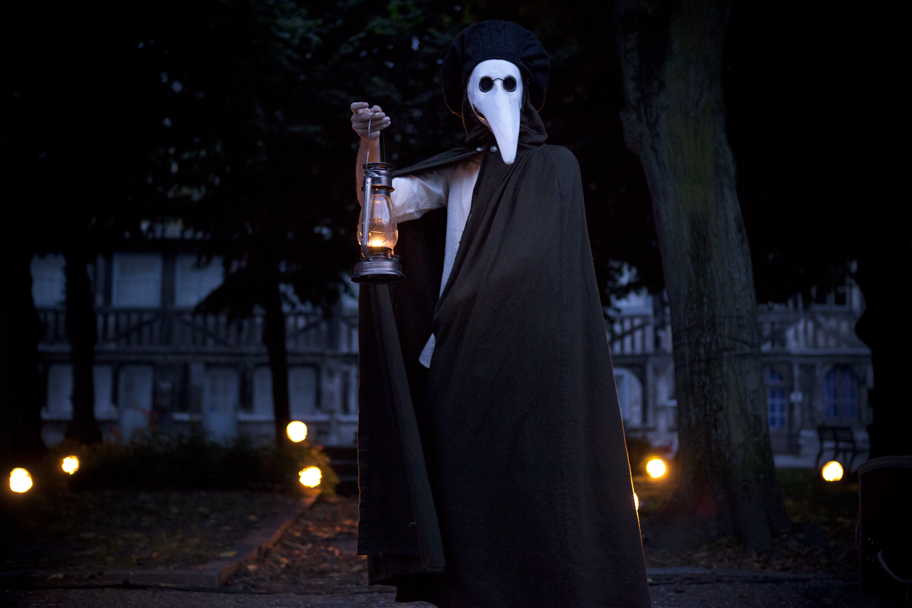