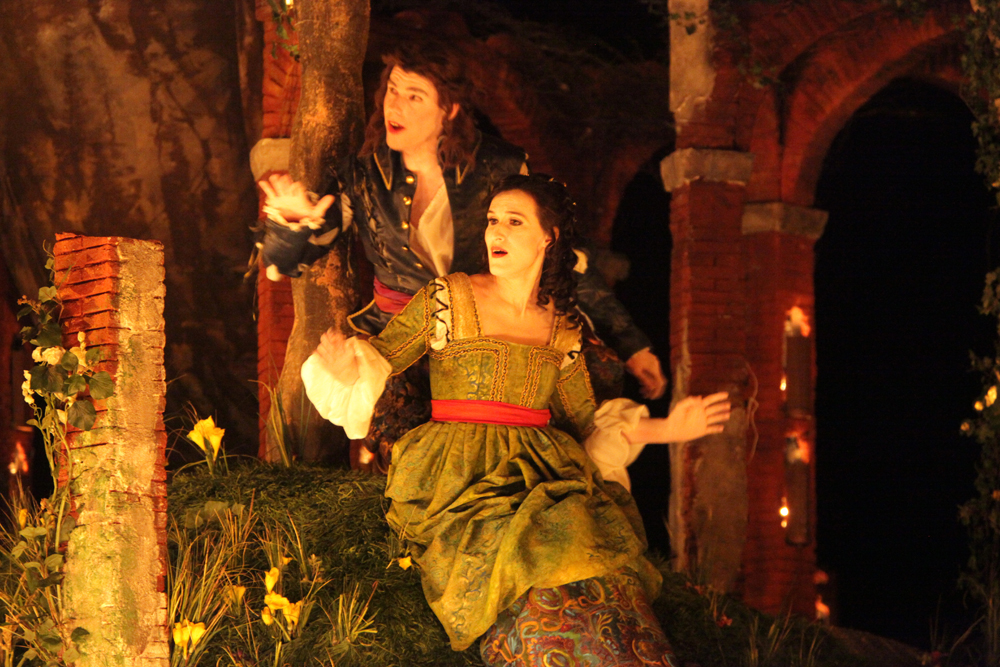 Opera in a prologue and 3 acts by Francesco Cavalli, libretto by Giovanni Faustini, first performed at the Teatro San Cassiano, Venice, in 1643.

Egisto is regarded as the quintessential Venetian opera. From its first performance until the end of the seventeenth century, this masterpiece by the young Italian composer Cavalli was one of the most successful of all Venetian operas. This ‘dramatic pastorale’, with a form that is unclassifiable and music that shows constant imagination, has everything to fascinate audiences of today.
However, Cavalli’s works are still not as well known as they ought to be, given that he was one of the most innovative composers of his century. In choosing Egisto, Vincent Dumestre and Benjamin Lazar hope to enable French audiences to see at last who Cavalli was, and also to shed light on a work that is all too rarely revived, and when it is, is always very far from the original. For this Italian opera, Le Poème Harmonique will be using the same approach, based on close study of the sources, preserved in Venice and Vienna, as it has already used for French opera; a thorough study of the musical and literary texts leading to new choices for instrumentation, phrasing and pronunciation; research into period performance (gesture, scenography, costumes, lighting), not with the aim of simply reconstructing the work, but rather of working out a free and well-informed scenographic language; finally, work on the piece by the whole company. 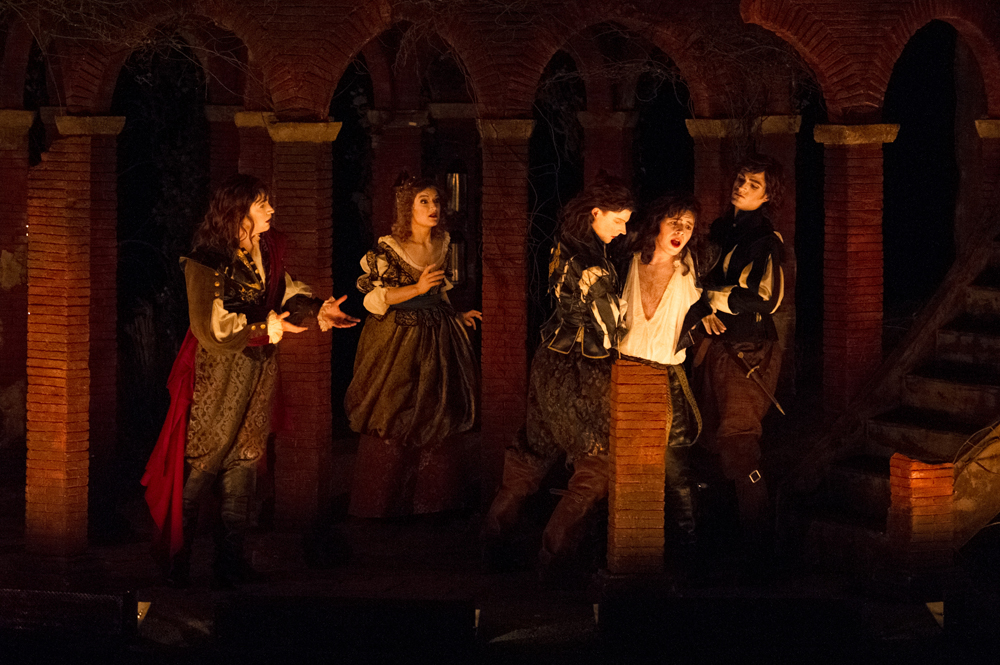 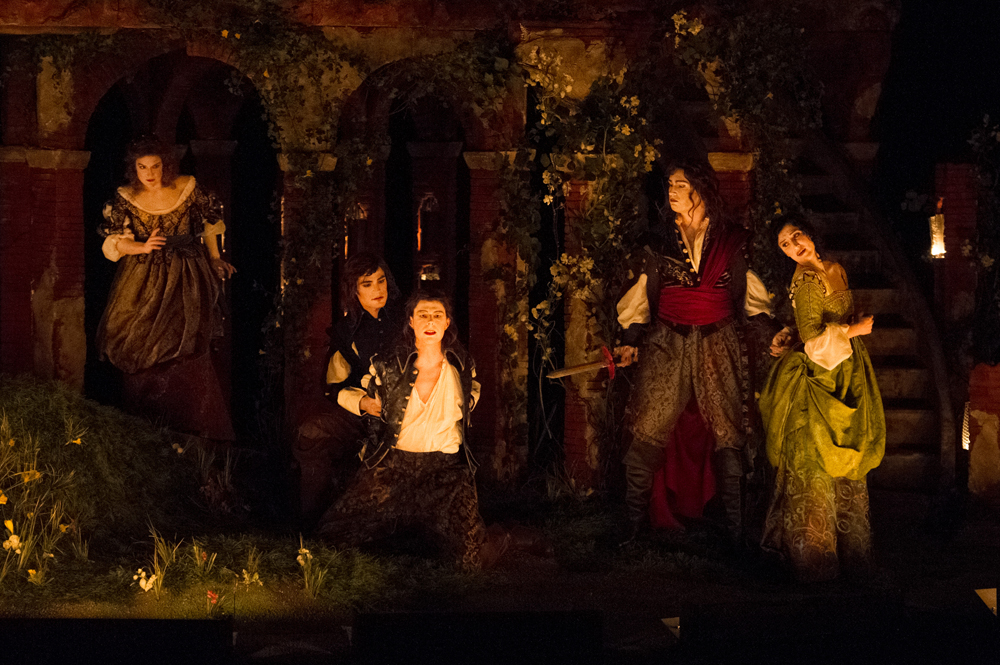 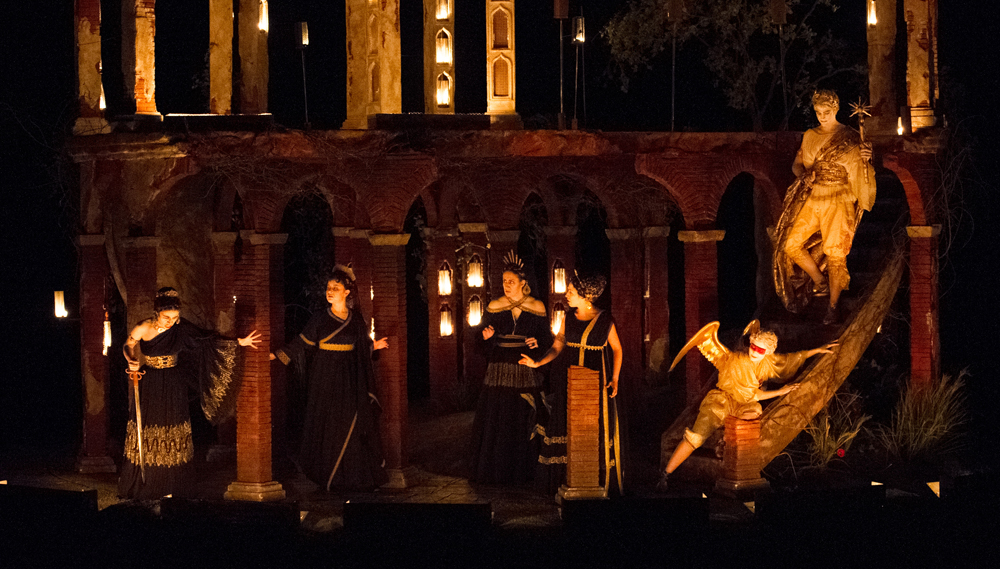