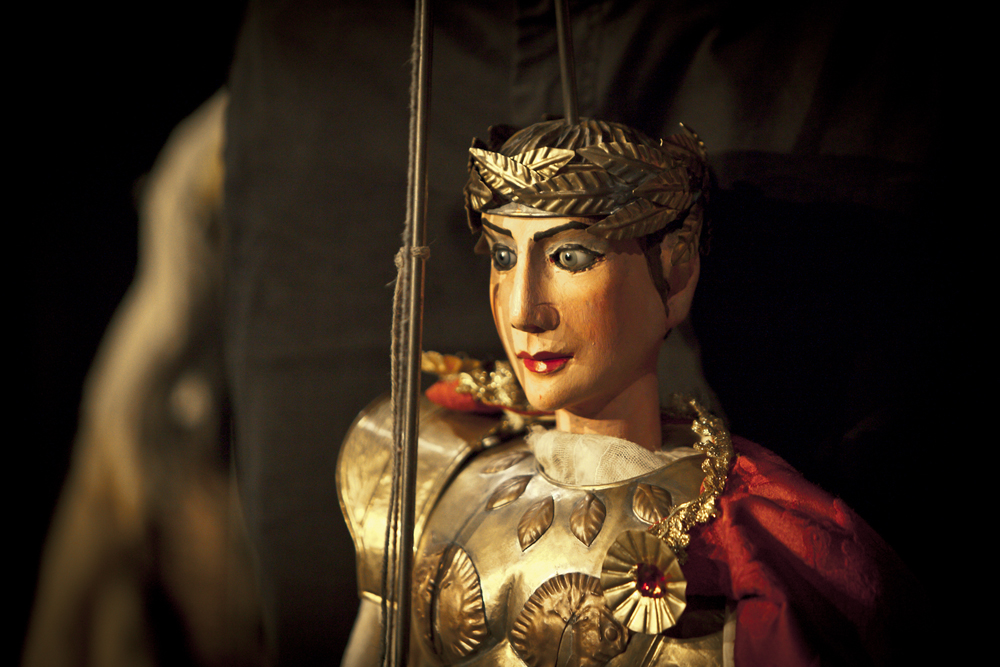 This work – the only opera that follows the career of the Roman Emperor Caligula and his madness, passion and power – was a great success when it was first performed in Venice, largely because of the originality and the fine psychological insight of its libretto and the subtelty of its musical score. There have been some memorable puppet-theatre performances of opera, but with Caligula Le Poème Harmonique and Arcal invite us to savour something quite original by bringing together two artistic traditions that have long been separated: those of Venetian opera and Sicilian puppet-theatre. On stage, the singers and instrumentalists, conducted by Vincent Dumestre, lend their voices and rich sound to the pupi of Mimmo Cuticchio, large stick-puppets belonging to a great theatrical tradition dating back to the seventeenth century. 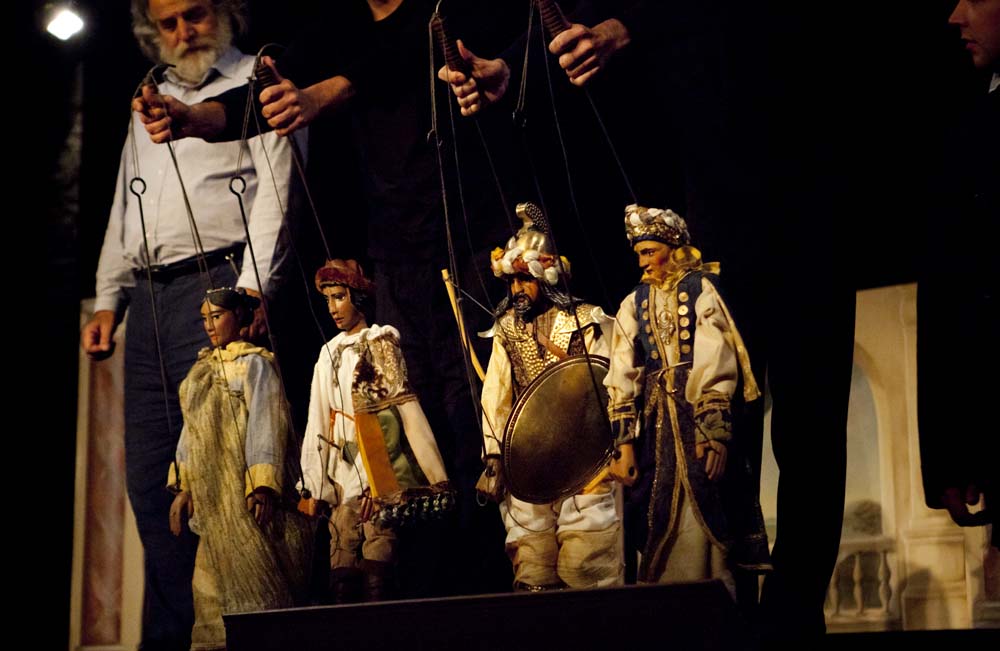 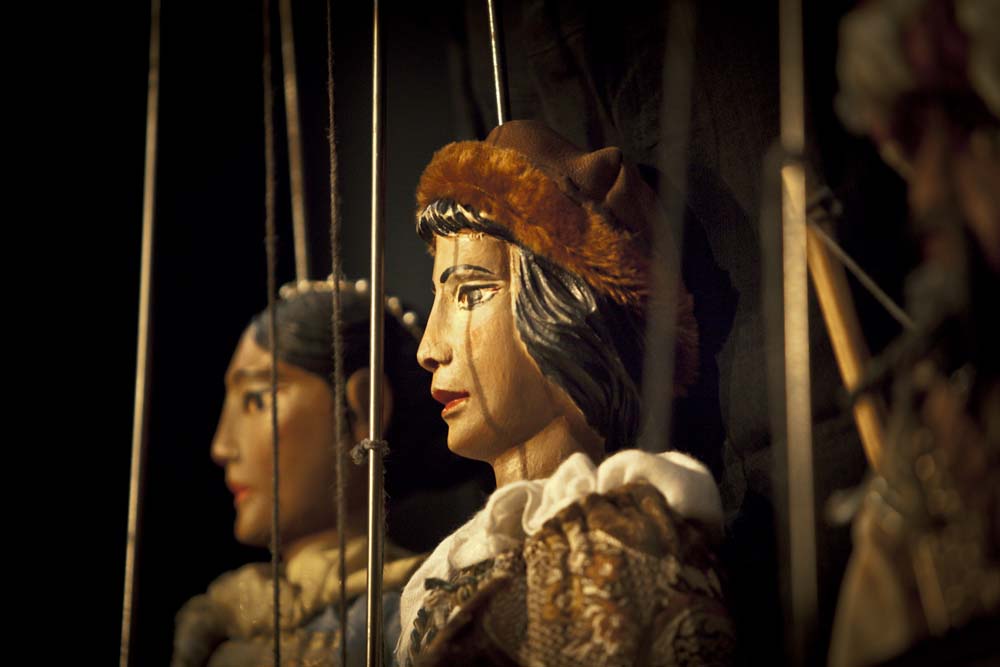 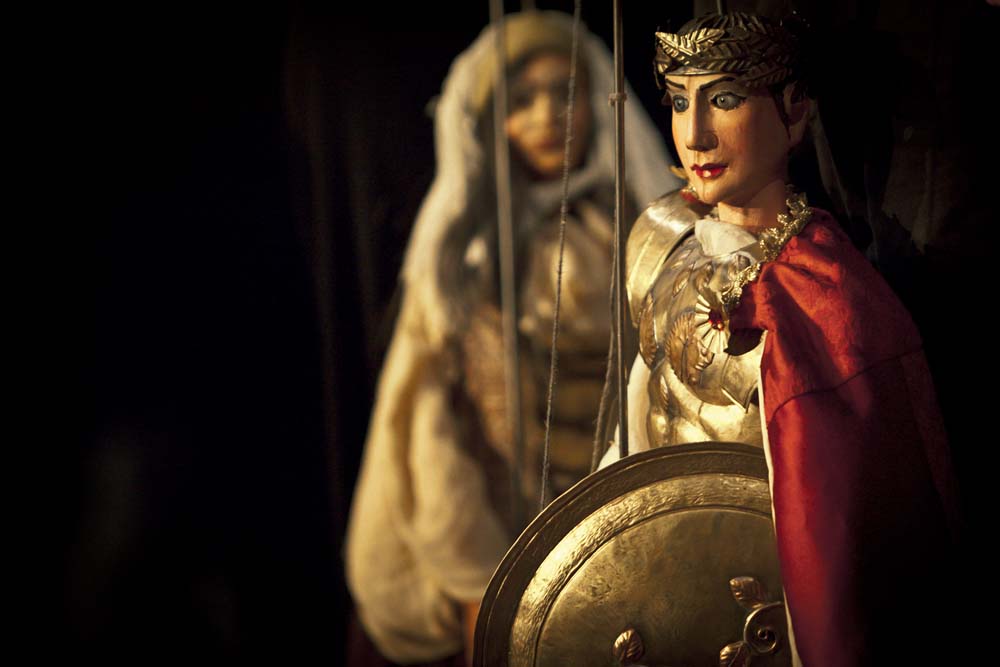 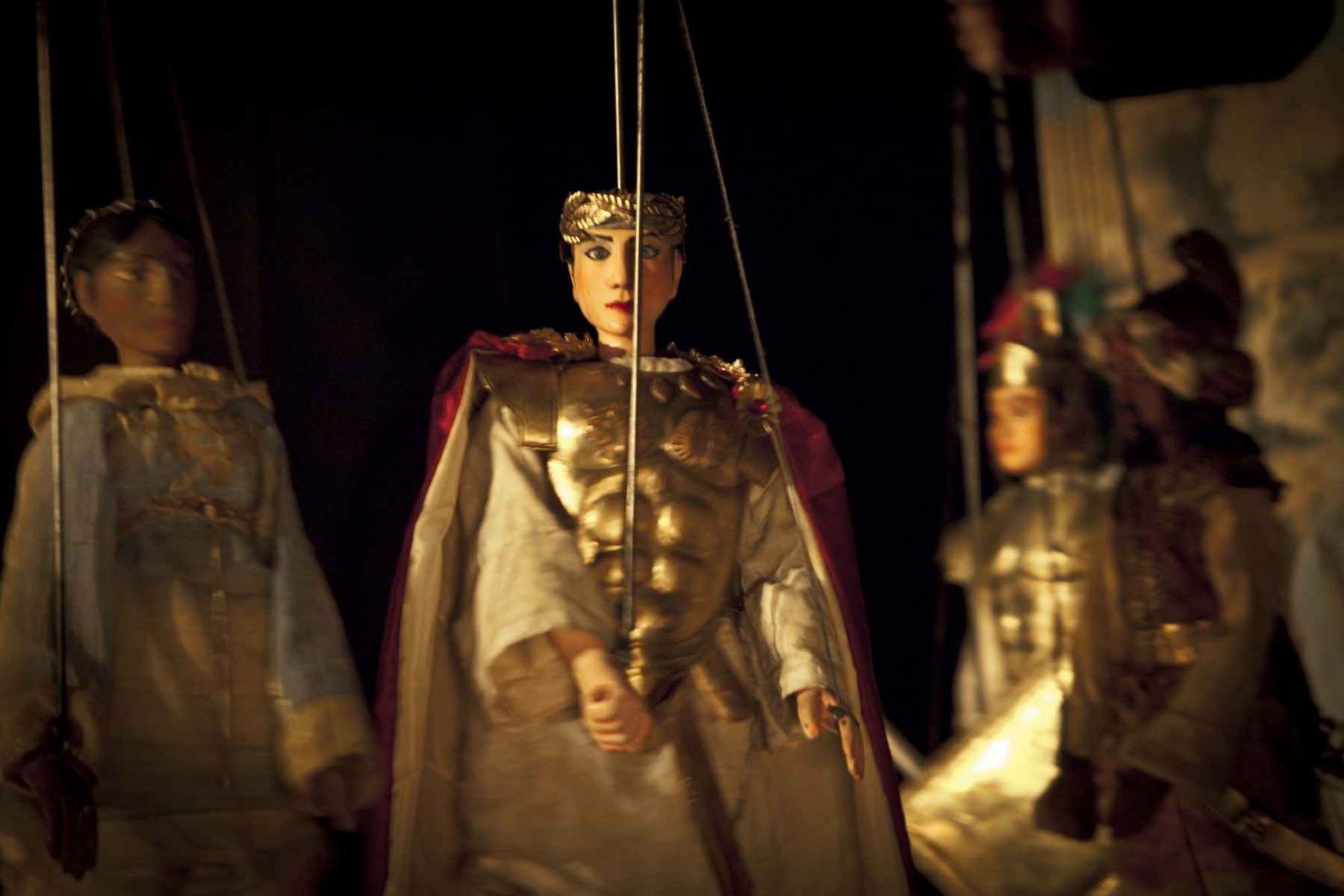 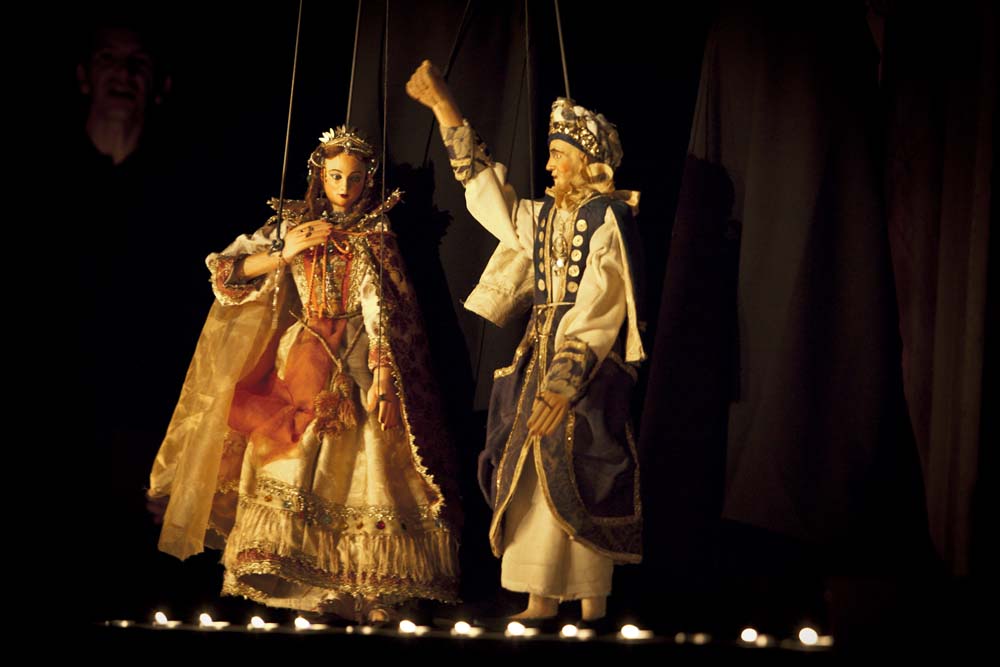