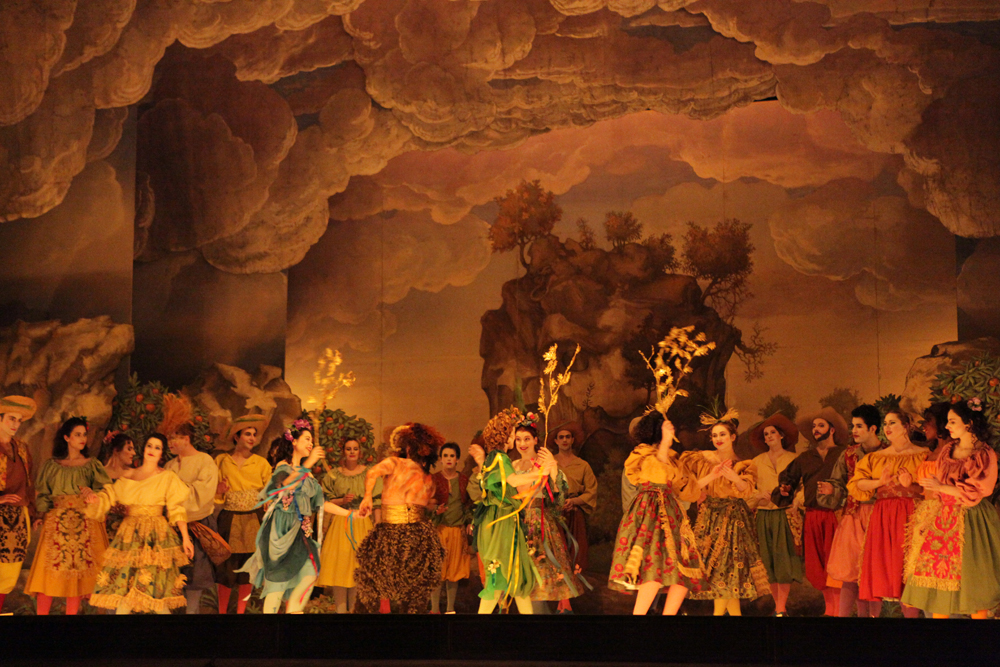 Lyrical tragedy in a prologue and 5 acts by Jean-Baptiste Lully, libretto by Philippe Quinault created at the Royal Academy of music in 1673

Cadmus et Hermione of 1673 was the first tragédie lyrique. Amongst Lully’s achievements in the work was the creation of musical recitative suited to the French language. He and the author of the libretto, Quinault, succeeded in forging unity out of considerable diversity, with poetry and music, recitative, song and dance, verisimilitude and the spectacular, human emotions and the supernatural, the serious and the comic, the noble and the burlesque. Cadmus is the reference work, the work that laid the foundations for French opera. After Lully’s last comédie-ballet, Le Bourgeois Gentilhomme, Le Poème Harmonique continued its research, investigating the sources – musical, dramaturgical, scenographic and choreographic – in depth, with the aim of giving a free interpretation of the work and achieving the parallel between the arts that, during the Grand Siècle (that of Louis XIV), constituted the ideal. 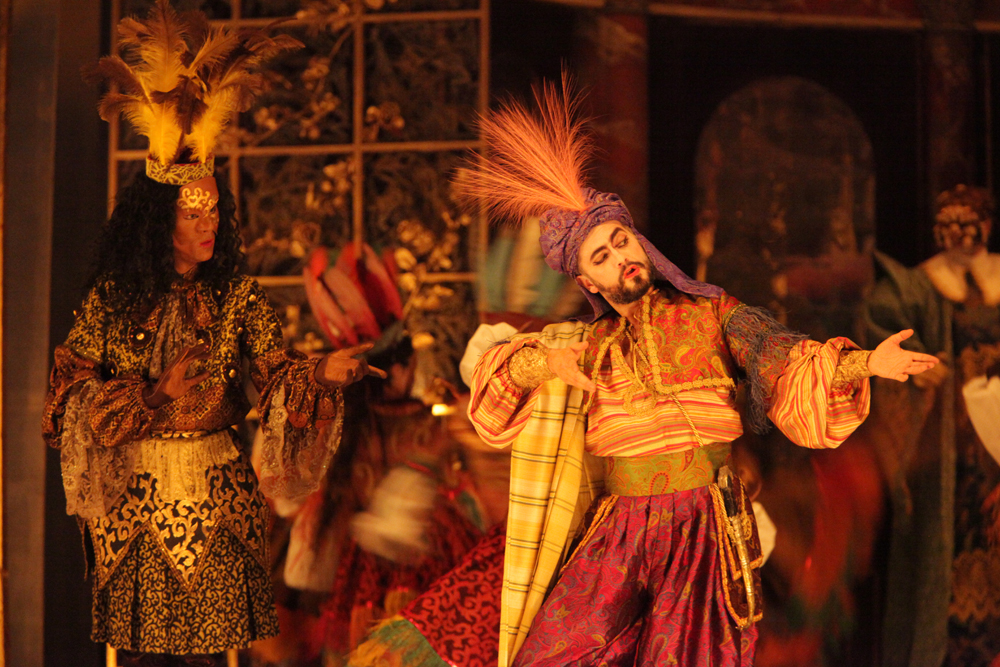 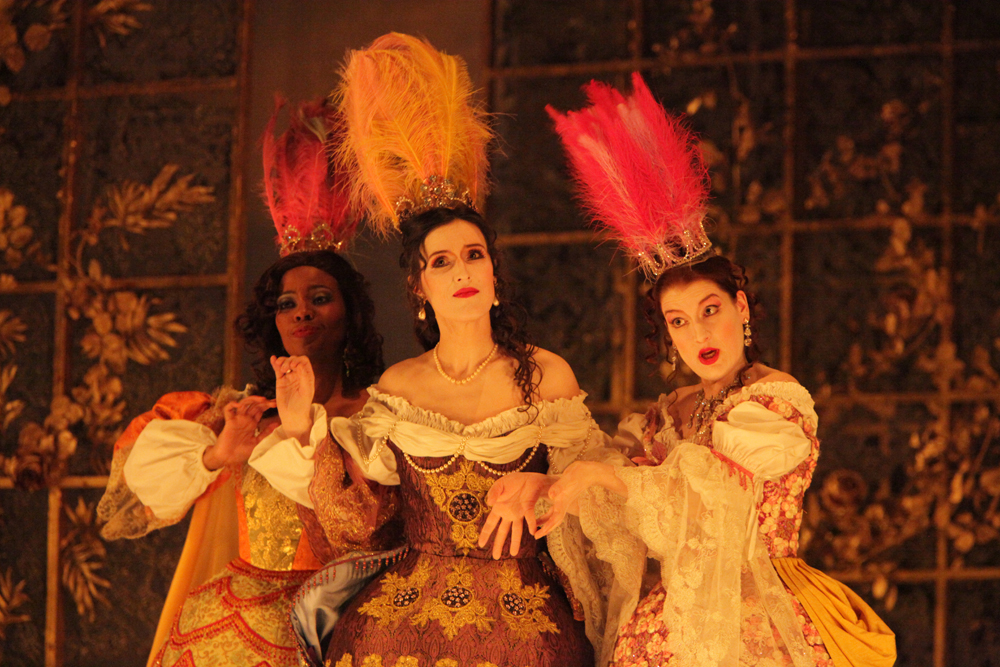 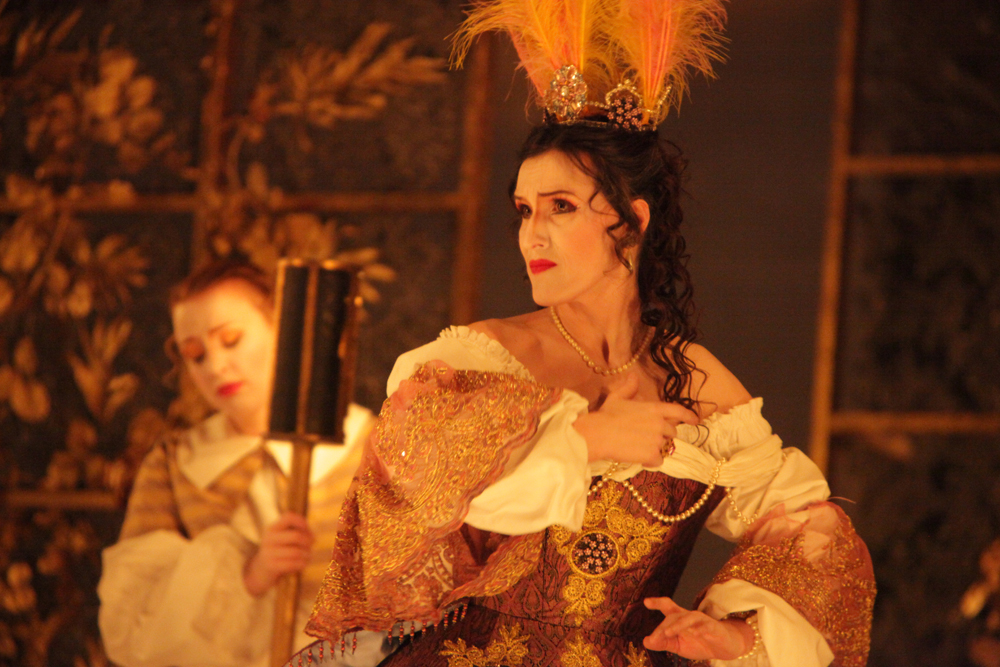 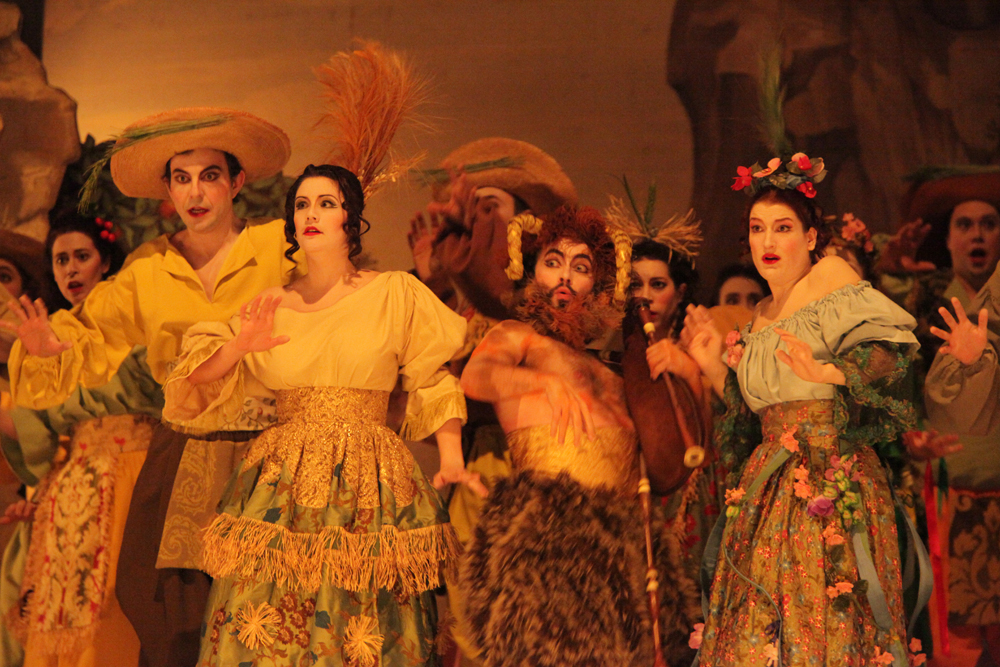 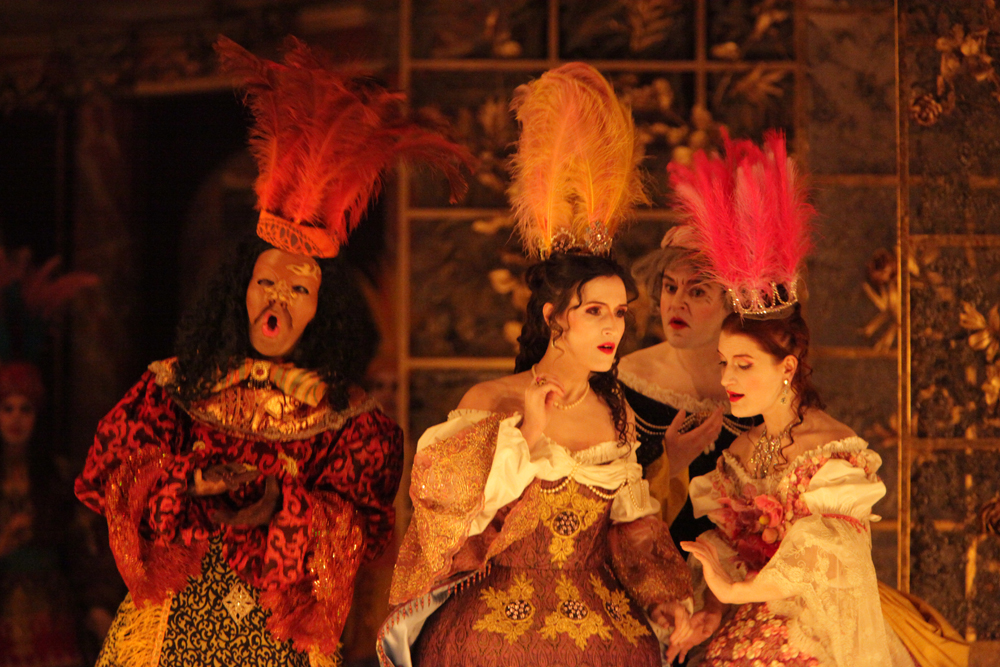