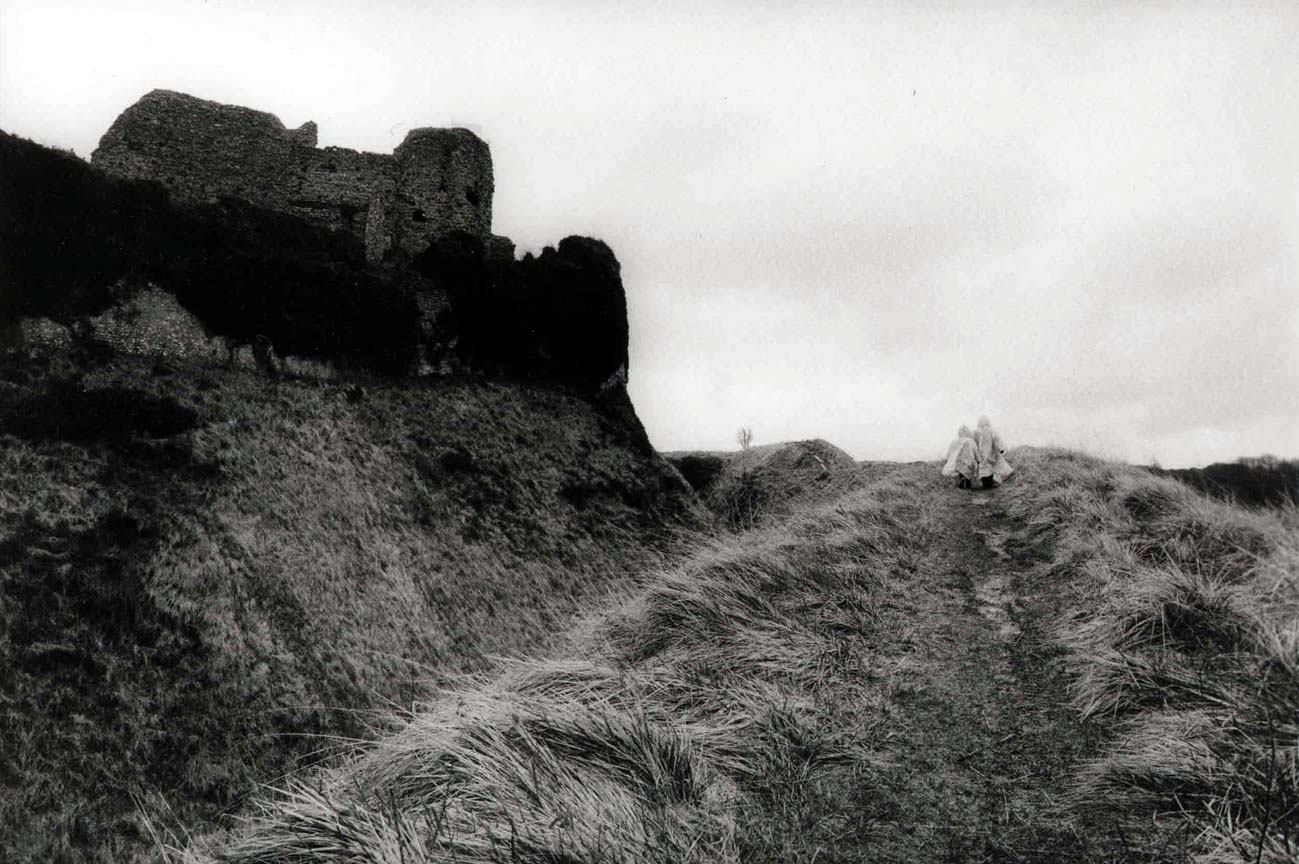 For centuries French songs have been passed on from generation to generation. Though they have been gradually transformed and revised over the years, the ones presented here are still widely known in France today. Their melodies, which bear the features of both popular and art music, are often pure masterpieces. For the past two hundred years they have formed the basis of the repertoire of so-called ‘children’s songs’. These traditional pieces are now part of the French cultural heritage. Our aim was to return to the roots of these songs, retrace their history and find out how they have come down to us, find the original texts, go through the various early songbooks, and thus present an authentic version of a repertoire that is very well known in France to this day.

‘This concert represented not only an excursion into the past and the delight of being introduced to an unknown repertoire, but also a veritable catharsis, enabling the audience to accompany the story of King Renaud or that of Mandrin with mouths agape, weeping and laughing. The songs were performed with such warmth and naturalness, and the stage presence and movements were impressive.’
(M. Katon, Muzsika, Hungary)