Music at the Louvre 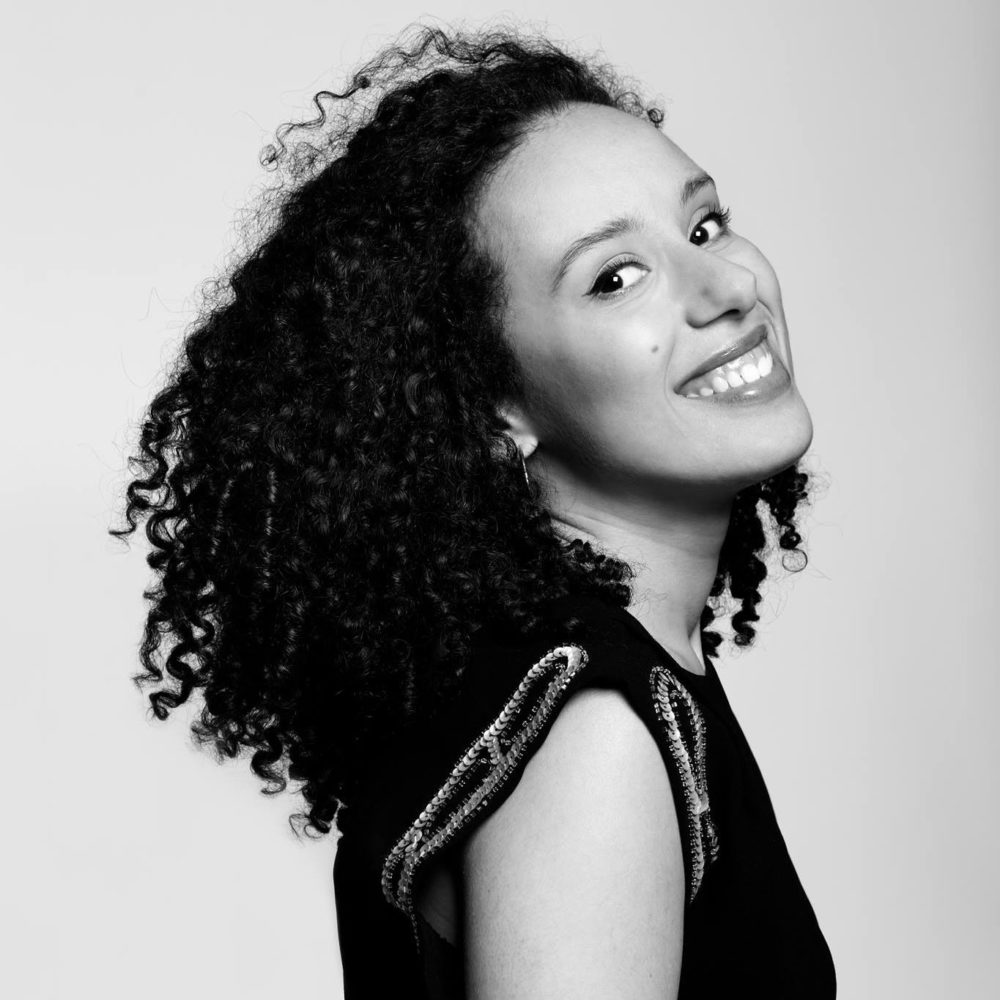 Operas, “Airs de Cour” and songs at the Royal Palace

Let us imagine the Louvre, which now attracts visitors from across the globe, during the illustrious reigns of Henri IV and Louis XIV. Versailles was a hamlet; the heart of Paris, between the murmuring Seine and the rumbling suburbs, was still the seat of kings. Life, song and dance centred on the palace. Drinking songs rose from its kitchens, brought from the street by bakers and cooks who, between pâtés and partridges, danced a bourrée or played the tambourine. In the royal apartments, Marin Marais and his viol enchanted the court’s finest flower at intimate concerts. Life was lived to the rhythm of the most refined and exquisite music.

But the Louvre set the stage for another story. It began with ballets de cour. Power play mimed in dance, these sumptuous spectacles allowed monarchs and lords to shine. Next came the songs Italians performed in the commedia adored by Anne of Austria, who laughed along with Trivelin and Scaramouche. Until the day the inevitable, gigantic, total show from across the mountains arrived: opera. Italian first, with Cavalli, from whom Mazarin commissioned Ercole amante for the Sun King’s wedding – although it was Xerse that was ultimately performed. And then French, with a series of masterpieces written by Lully in his adopted language, including Atys and Phaéton, the pinnacle of musical achievement in 17th-century France.

From one score to the next, Poème Harmonique tells the story of the world’s most famous palace, drawing on popular songs (from the album Aux marches du palais), warmly received by the public, the repertoire includes additional works by Cavalli.