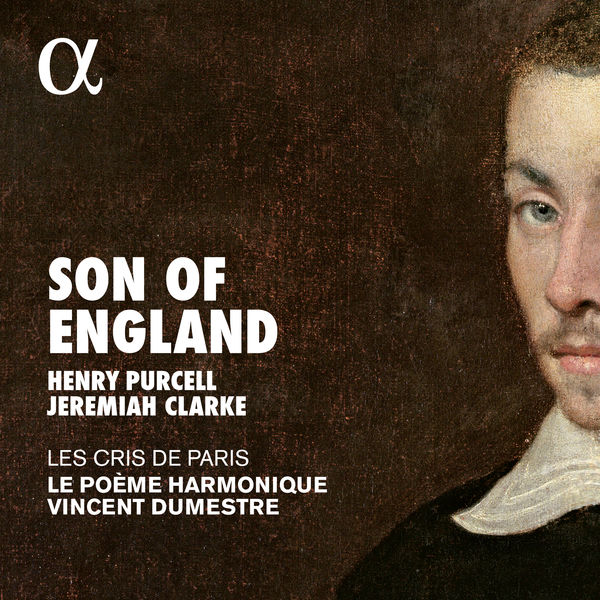 A musical depiction of an epoch: the restoration of the monarchy in England and the return of an age of splendour in music. Le Poème Harmonique present two of Henry Purcell’s finest scores, the Funeral Sentences for the death of Queen Mary II and Welcome to all the Pleasures; they also pay tribute to Jeremiah Clarke, who deserves a prominent position in the history of British music. When the former died prematurely, Clarke paid a moving tribute to him in his Ode on the Death of Henry Purcell, surely one of the greatest English masterpieces for chorus and orchestra. Unfortunately, Clarke too died in his prime; he took his life on account of an unhappy love affair. We can only imagine the destiny of British music had such brilliant composers lived longer. At the same time, we must be grateful that these marvellous scores have survived.

10-15 : HENRY PURCELL : Funeral Sentences for the death of Queen Mary II
The Quee n’s funeral marc h so unded before her chariot
Man that is born of a woman
In the midst of life
Yet, O Lord, most mighty
Canzona
Thou knowest, Lord 2’30