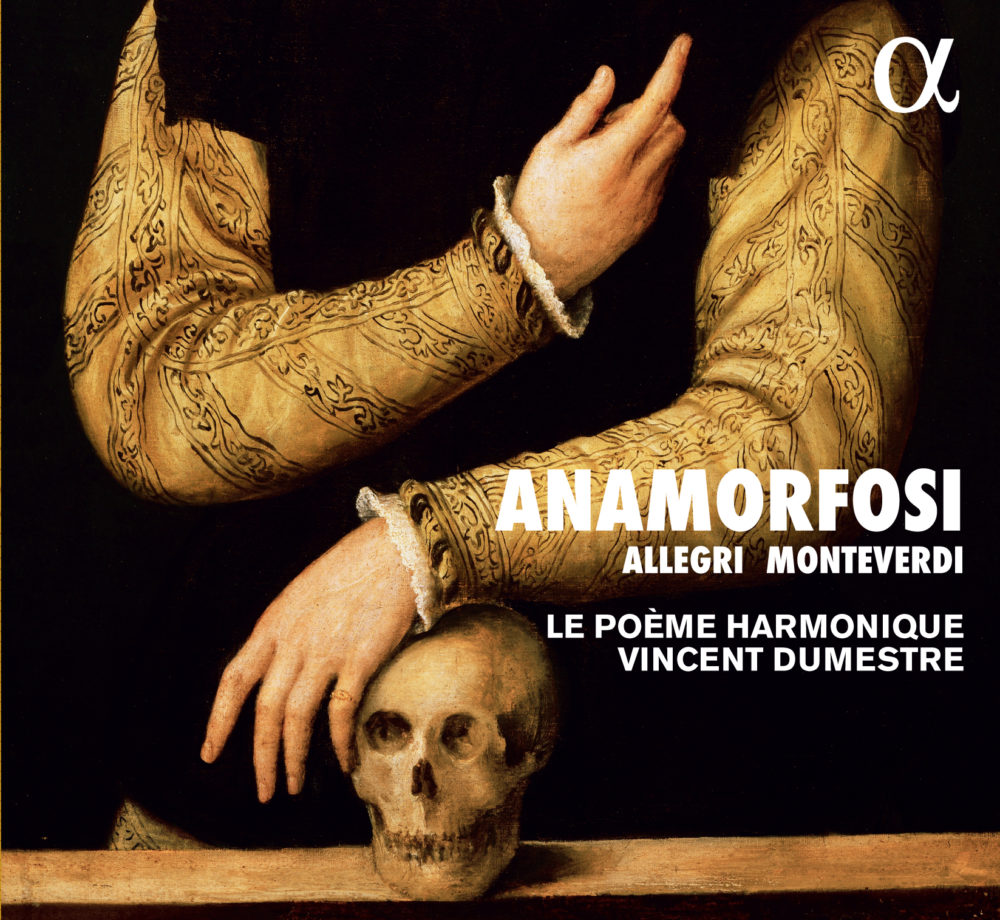 It was very much the done thing in Seicento Italy, from its earliest beginnings, the musical language of opera has been the language of passion, even in church, where saints and sinners express themselves like lyrical figures. From the profane to the sacred, voices often merge. We think about the Pianto della Madonna, where Monteverdi reused, note for note, Ariadne’s moving Lamento, only changing the text or Sì dolce è l’martire, which retains the swaying tenderness of a love story, Sì dolce è l’tormento.

A journey through the Baroque Italy with Monteverdi, Mazzocchi and Rossi, this programme, which includes in its expanded version Allegri’s Miserere, ultimate metamorphosis, through improvisation, of a faux bourdon, now considered a masterpiece and a quintessential Baroque work, explores, in keeping with the Nova Metamorphosis album, the richness of musical metamorphosis imagined by Baroque Italian composers.