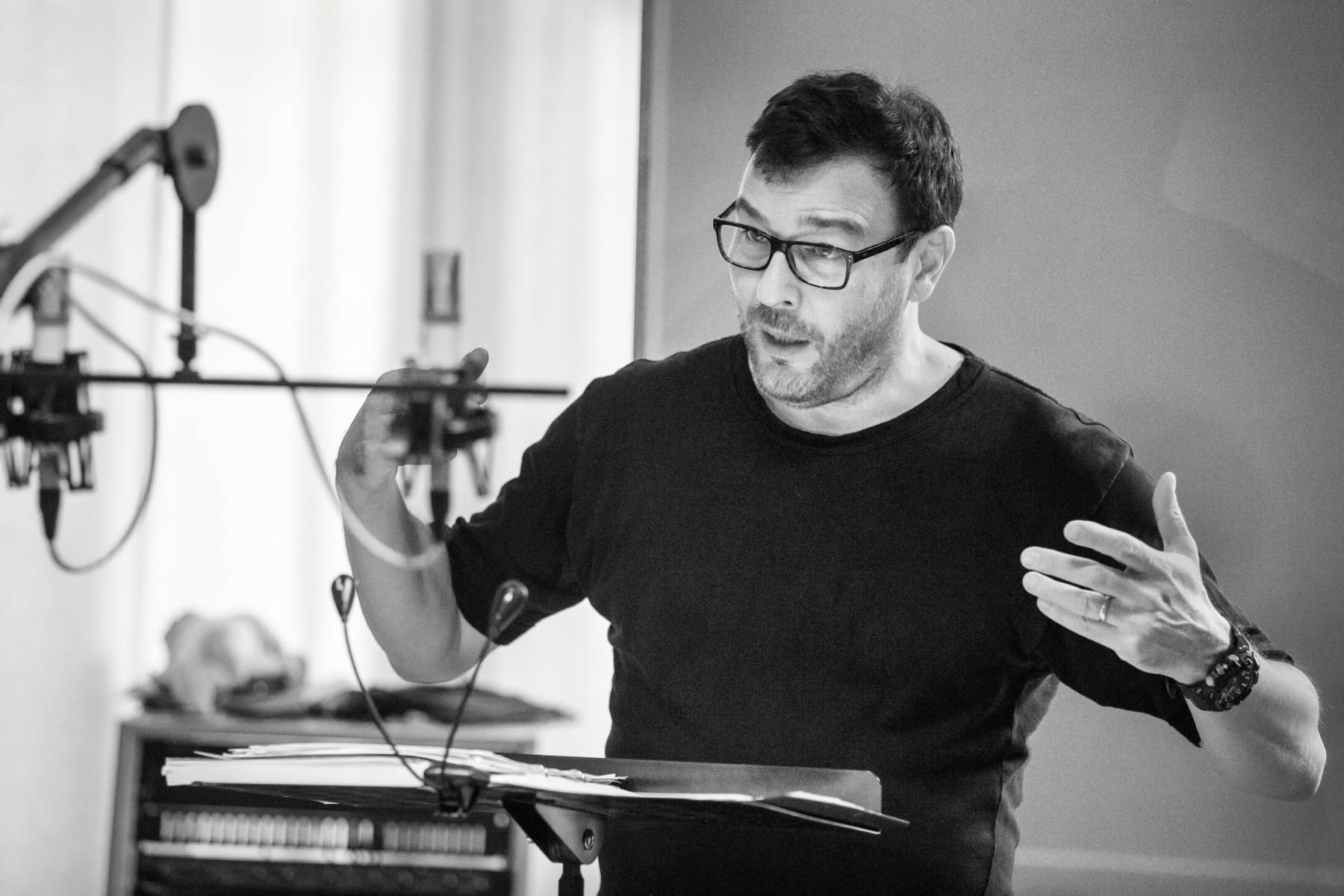 Andreas Scholl (Germany) Chairman of the Jury – countertenor In an outstanding career spanning three decades, German countertenor Andreas Scholl has won numerous awards and prizes, including the Hessian State Cultural Prize, the ECHO Award, the Gramophone Award, and the Edison Award. He has been nominated for a Grammy Award and was the first countertenor to perform at the Last Night of the Proms. His discography includes extraordinary recitals (Wanderer, O Solitude, Heroes, Arcadia, etc.), all released by Decca, as well as outstanding recordings by Deutsche Grammophon, Harmonia Mundi or Warner. He has performed in the world’s greatest halls with orchestras such as the Berliner Philharmoniker, the New York Philharmonic, the Concertgebouworkest, the Boston Symphony Orchestra and all the great baroque orchestras of the world. Born into a family of singers near Wiesbaden, Andreas Scholl received his first musical training in the Kiedricher Chorbuben, a choir with a tradition dating back 650 years. He later studied with Richard Levitt and René Jacobs at the Schola Cantorum Basiliensis. 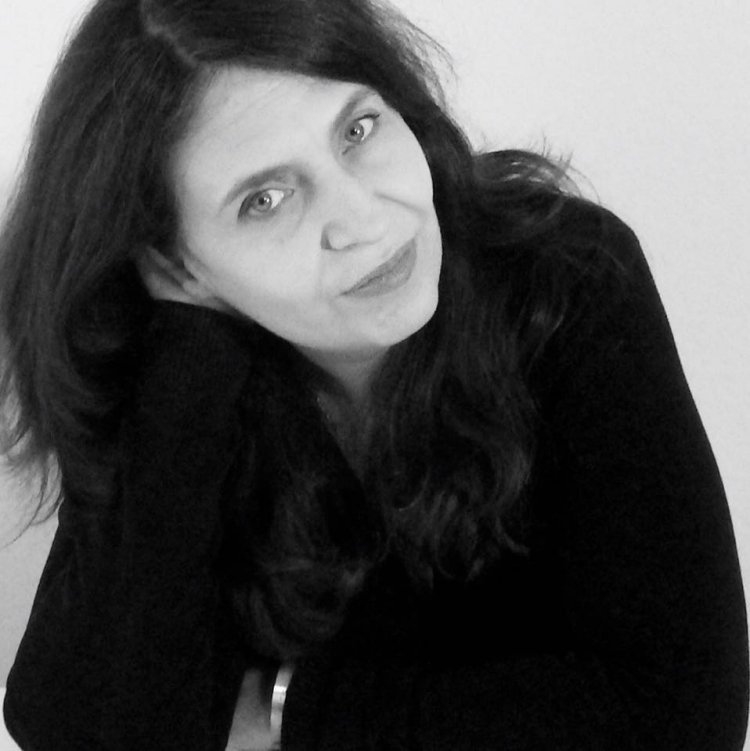 Rosa Dominguez (Argentina/Switzerland) Mezzo-soprano – teacher  A mezzo-soprano and teacher from Buenos Aires, she began her studies at the Universidad Catolica of Argentina and continued at the Schola Cantorum of Basel in the class of Rene Jacobs. A sought-after interpreter of early music, she has performed with conductors such as Marc Minkowski, Gabriel Garrido, Jordi Savall, Ronaldo Alessandrini, and René Jacobs, and has participated in numerous recordings for Opus 111, Harmonia Mundi, and Archiv, among others. Professor at the Schola Cantorum in Basel, she is also in charge of the vocal program at the Maîtrise de Notre Dame de Paris and teaches in the “Young Artists Program” at the Royal Opera in London. 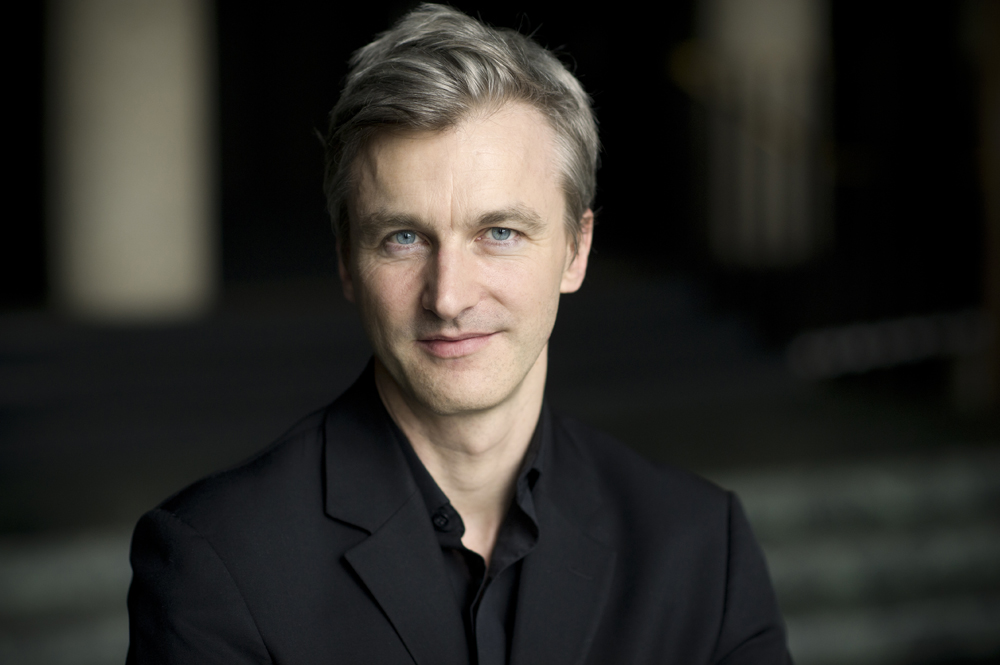 Vincent Dumestre (France) Conductor – musical director of Le Poème Harmonique Vincent Dumestre is today one of the most inventive and versatile artisans of the Baroque revival, embracing orchestral, choral, competition and festival conducting. He is in demand in all the major international centres of Baroque music, and also develops part of his activity in Normandy, his home region. From exhumations to reconstructions, from well-known composers to unexpected programs, he never ceases to propose true creations, opening up the horizons of a whole range of vocal and instrumental music and offering it a wide visibility that is a reference. 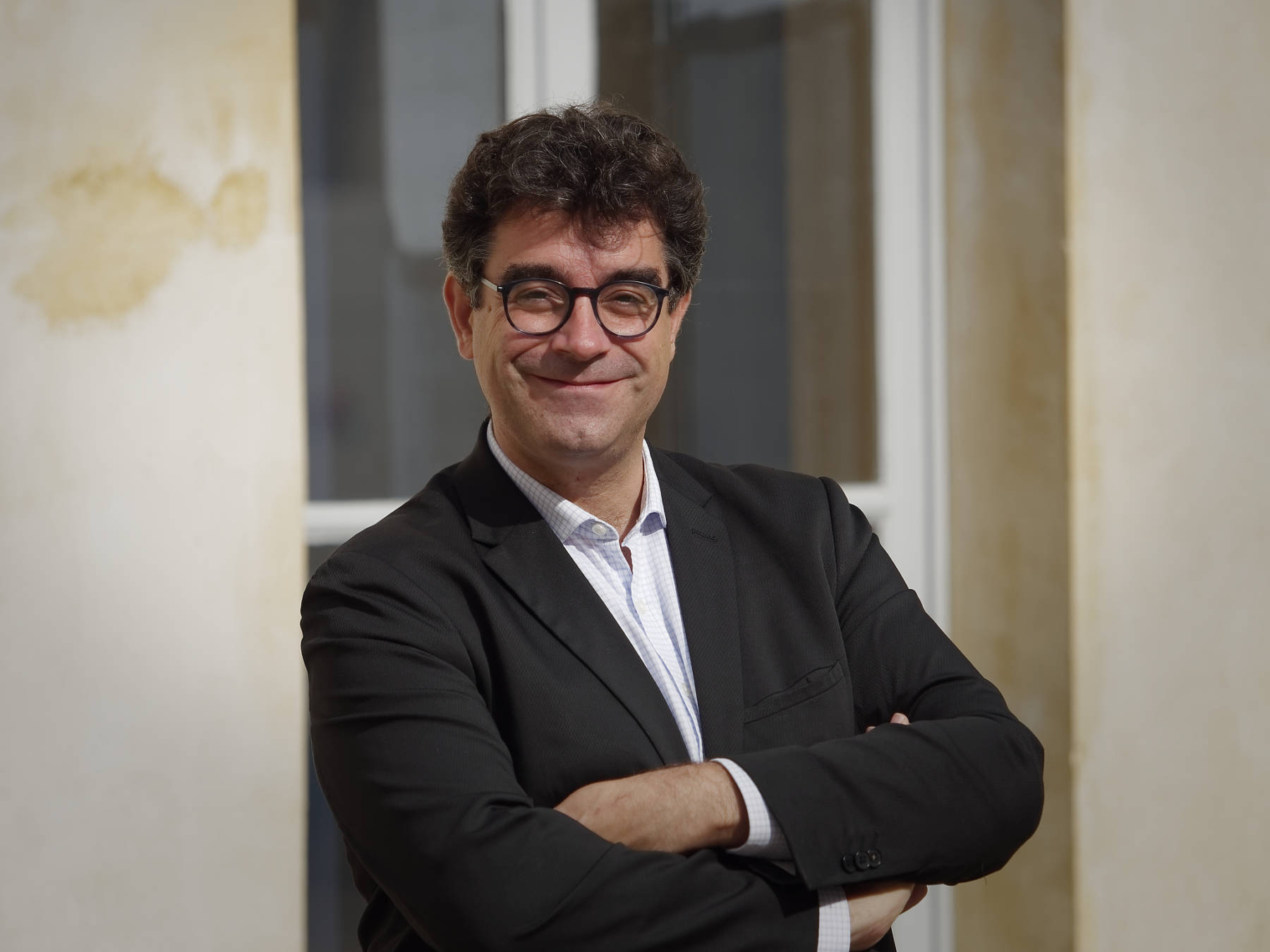 Nicolas Bucher (France) is an organist and conductor. After his musical studies at the Brussels Conservatory and at the CNSMD of Lyon, he won the Musashino-Tokyo competition (2000). He directed the conservatory of Arras and the musical studies at the CNSMD of Lyon. From 2011 to 2018, he founded and developed the Cité de la Voix in Vézelay. Since 2018, he is the general director of the Centre de musique baroque de Versailles.Organist successively at the Primatiale de Lyon, Saint-Séverin (Paris) and the Basilica of Vézelay, he is now titular of the Couperin organ at Saint-Gervais (Paris). He has published several discs for the Hortus label, including the critically acclaimed Nicolas de Grigny. Faithful to his native Hauts-de-France, he has also recorded the world premiere of “Le Chant de la Mine”, an oratorio by Eugène Bozza, for the Indésens label. 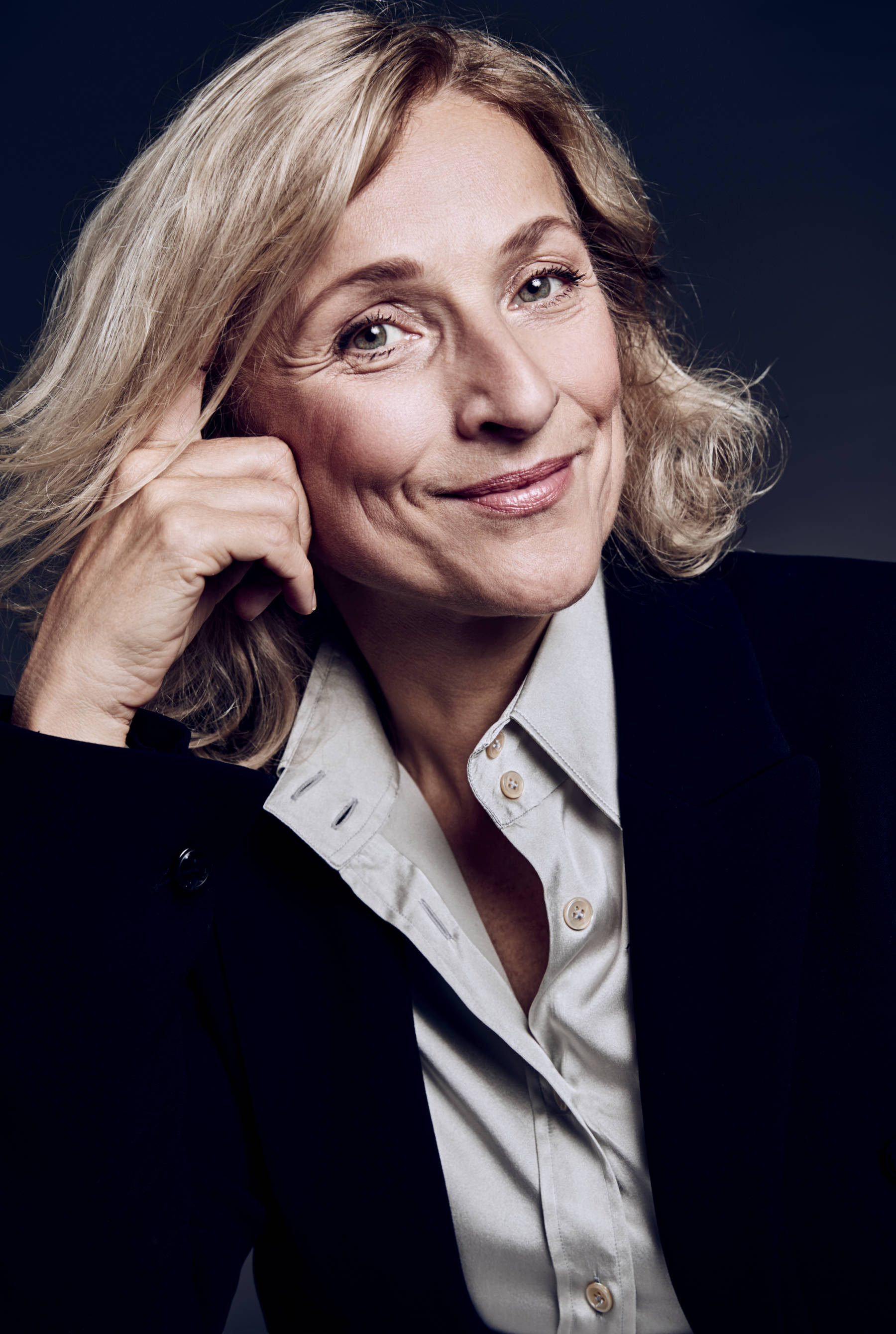 Rosemary Joshua (United Kingdom) Soprano – artistic director of the Dutch National Opera Studio An internationally renowned soprano, Rosemary Joshua has performed on the world’s major stages. Since her debut at the Aix-en-Provence Festival, she has been recognized as one of the most brilliant interpreters of the baroque repertoire, particularly Handel, as reflected in her extensive discography. Rosemary began teaching and mentoring young singers in 2015 and frequently collaborates with many young artist programs all over the world. She was appointed as Artistic Director of the Dutch National Opera Studio at the Dutch National Opéra in Amsterdam in September 2018, a new international young artists program representing some of the brightest talents of the new generation. 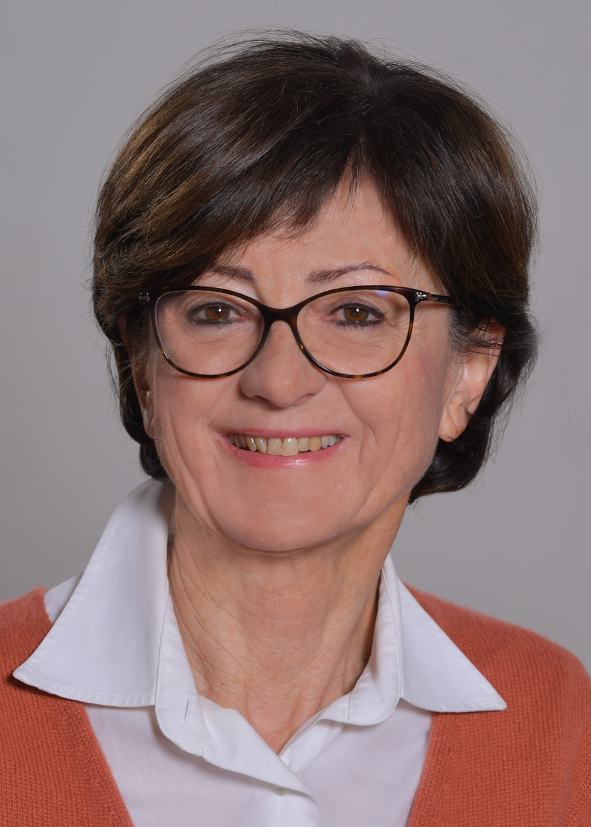